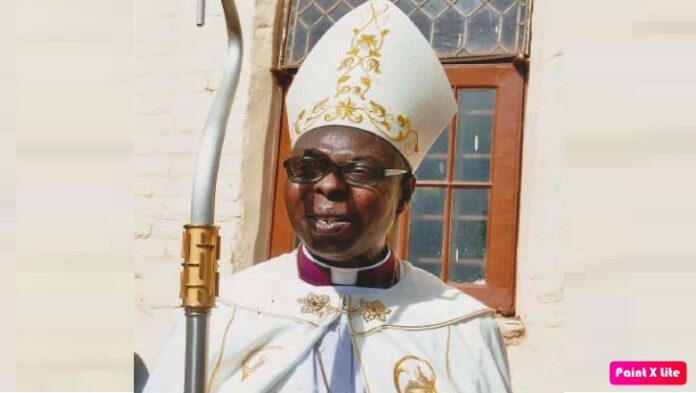 The Gambia Christian Council has called on the Government to institute a team of “competent, objective unbiased professionals” from various interest groups across the country to review deadlocks in rejected draft constitution to find a win-win solution and a constitution that would “unify and not divide” the nation.

The draft was sensationally rejected at its second reading in parliament with 23 lawmakers voting against it.

“Whilst next steps are yet to be determined, we trust that any future constitution building process be built on the lessons learnt from the failure of the current process,” the Council said at a press conference yesterday.

The chairman of the Christian Council Bishop James Allen Odico said there are several unresolved minority questions in the draft constitution which make it impossible for the Gambia Christian Council to support it in its final format.

He charged that there was a deafening silence on the concerns raised by the Christian Council after several engagements with high officials including the president, members of the Constitutional Review Commission, Chief Justice and Attorney General which sends a message that “Christian lives do not matter.”

“The draft constitution is silent on the State being separate from all religious affairs to avoid the abuses of the Jammeh regime in any future government. We are concerned that Christians can under the Constitution one day find their religious freedoms being restricted and this is not a risk we are prepared to take,” Bishop Odico stated.

The non-inclusion of ‘secularism’ in the first draft constitution sparked controversy from the Christian community after leaders of Christian denominations submitted proposals for its inclusion.

However, the CRC has maintained its initial decision not to include ‘secularism’ in the final draft constitution.

“We are concerned that the proposals of specific interest groups were adopted whilst the genuine concerns of others were ignored. A divisive legal framework was introduced that would completely undermine the Common Law system of law that served the Gambian people since 1970 and destroy the peaceful and harmonious relationship that has existed between Christians and Muslims up to date,” the Bishop said.

The Christian Council further argued that if the draft came to effect it would introduce a new “religious legal system” on Gambians irrespective of their religion and will further prevent both Christians and Muslims from seeking redress under the common law system on cases relating to marriage, inheritance and endowment.