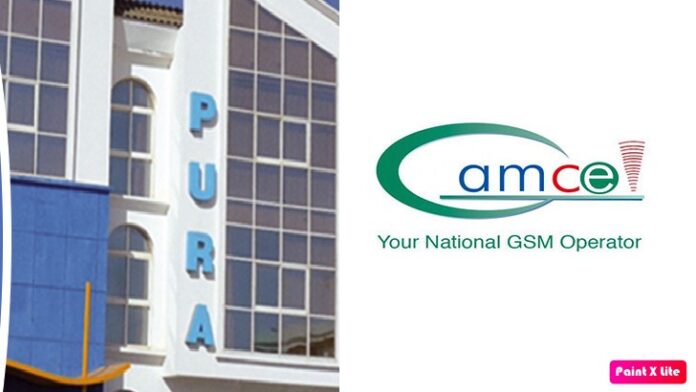 In a notice seen by The Standard, Pura as a result fined Gamcel D250,000 and asked the information minister to suspend its licence for international gateway.

Below is the full notice:

“The Authority wishes to inform the general public that following investigations regarding unfair competition practices by GAMCEL, Enforcement Action has been taken against GAMCEL pertaining to manipulation of International Voice Termination Rates.

It was established that GAMCEL have been charging their International Carriers rates in contravention of the approved national destination charge to The Gambia of US$0.32/minute.

This rate was set by cabinet and enforced by the Authority for the following reasons;

III.  to ensure a uniform destination rate for calls into The Gambia.

Having weighed in the totality of facts surrounding this issue and the deliberate manipulation of rates by GAMCEL, the Authority has carried out enforcement action against GAMCEL as follows;

The fine shall become due and payable within fourteen days from the date of receiving this notice from the Authority as provided for in Section 15 (2) of the Enforcement Regulations 2010.”