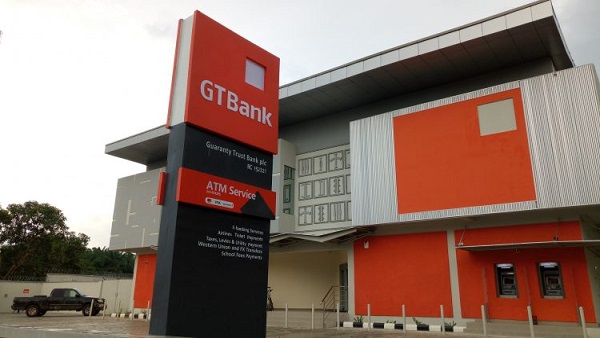 Staff of Guaranty Trust Bank have yesterday begun an indefinite general strike for the second time in three months.

The staff accuse the bank’s managing director of violating policies on promotions, pay raises and career development among others.

The staff held a similar strike in July which was called off after three hours following an intervention by the Central Bank of the Gambia, which requested that the staff  select a committee to represent them at a meeting with the Governor and his management, at which the demands were presented.

The demands originally included restoration of appraisal bonuses, 15 percent performance induced payment, promotion of recommended staff for 2020, quarterly payment to senior staff, payment of full month salary of 25 percent as per other permanent staff and automatic confirmation of all senior transaction officers and University graduate staff to executive trainees among others.

The staff further charged that assurance was given by the Central Bank to resolve the conflict but to their dismay, the apex bank has since failed to proffer any tangible solutions after several follow-ups.

“This latest strike is going to take a different dimension and will prolong until our demands are met, including this time, our managing director Adesina Adebesin should go. We don’t have confidence in him leading us anymore,” a senior protesting staff told The Standard.

The striking staff further accused him of interference into negotiations to alter the staff policies in order to safeguard him against their interest and demands with support from the Board.

“Among his amendments is that of the appraisal committee or management to not have a final say in decision making for promotion of staff.

“It is important to note that since the coming of Adesina, he has harshly acted against the staff and the bank’s interest growth, which is gradually sinking the GT Bank brand down the drain. He has single handedly depreciated the process and future progress through cut cost measures to the detriment of staff’s smooth work process such as lack of slip free printers, papers, fuel for marketing staff, just to mention a few among others which continue to cause delays in service delivery across the bank,” the staff decried in a write up.

The strike comes at a time when employees from both the public and private sectors are expecting salary payments for September as all GT Bank branches across the country have been closed amid the strike.

A senior manager at the Bank told The Standard that when the protest erupted yesterday morning, the concerned managers confronted the managing director who said he could not do anything more in the matter.

“As senior management, we are concerned and resolved to calm the situation that is why we approached the Central Bank and convened a virtual meeting to reach solutions and they promised to get back to us within 24 hours.”

According to our source, the senior management of the Bank is in solidarity with the general staff and will do its utmost to settle the problem.