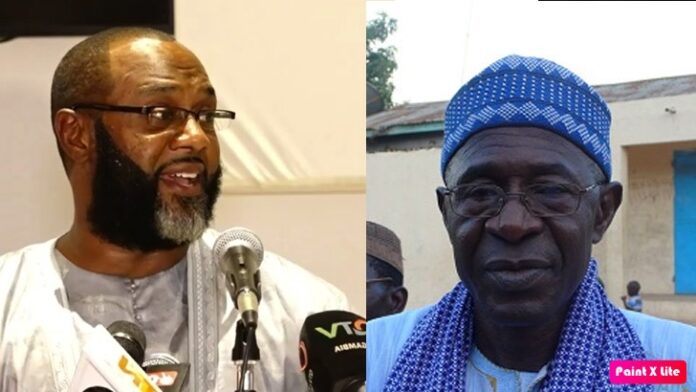 The Alliance for Patriotic Reorientation and Construction and Gambia Action Party have urged the European Union, United States, British and German missions to stop meddling in Gambia’s internal affairs.

The four missions Monday evening issued a joint communiqué, urging members of the National Assembly to okay the draft bill which has since been sensationally rejected by lawmakers.

In a statement shared with The Standard, GAP said Western countries must not use the support they are giving to The Gambia as a reason to interfere in its internal matters, especially matters which relate to a constitution.

“We urge the foreign missions in The Gambia to respect the United Nations Convention on good governance and democracy, as well as respect the internal justice and human rights which was ratified by global leaders. We urge them to concentrate on their missionary practices and policies. Gambia has never interfered in any decision-making process in any European country or America, they must not act as if they know better,” the release signed by its leader, Musa Ousainou Yali Batchilly read.

The party added: “We condemn any attempt of the West to interfere or try to influence our decisions. We want to urge them to stop interfering in our affairs. We have smart brains which pave our destiny. We are a sovereign country for God’s seek.”

The party said the Joint Communique “is an insult to the country’s sovereignty.”

“We must come together in unison as our national security has never been threatened before than now. We believe that the mandate of the people surely resides in our representatives in the parliament. Protecting our national security through sovereignty is a noble cause that GAP will never betray. We urge the President to properly address this and many other issues made by the foreign missions in the Gambia beforehand and failure to do so will only expose his inability and lack of patriotic leadership traits,” the party said.

The APRC said: “It has come to the notice of the National Executive Committee of the APRC that a Joint Communique of the EU Delegation, United States Embassy, British High Commission and the German Embassy urging lawmakers to vote the draft bill. We want to remind them that The Gambia is a sovereign and independent state, and they should respect the sovereignty and independence of the Gambian people. We strongly condemn their interference in the internal politics of the country and legislature.”