Qatar donates equipment worth over D10M to GRTS 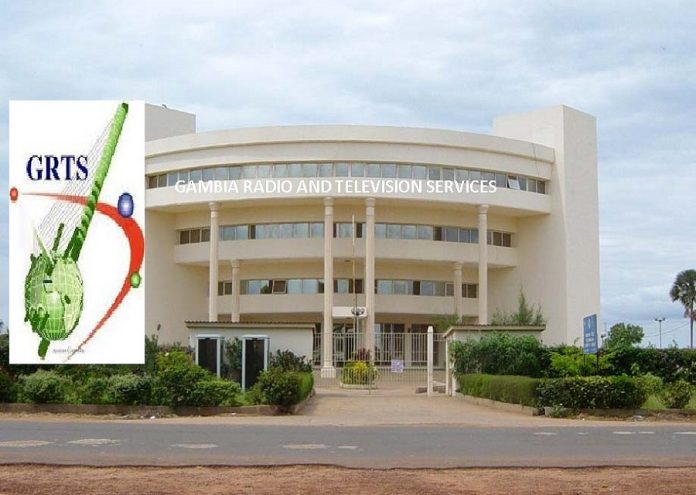 The government of Qatar recently donated state of the art broadcasting equipment to Gambia Radio and Television Services (GRTS). The technical equipment are said to be worth over ten million dalasis.

Speaking at the handing over ceremony at the GRTS building in Kanifing, information minister Ebrima Sillah highlighted the importance of the donated materials towards digitisation.

“GRTS has to match effectively if we are to have a serious footprint in the broadcast industry,” he stated.

He said the government places as one of its key priorities the need for Gambians to be informed about what is going on as far national development is concerned.

He said that cannot happen when the national broadcaster is not well equipped to execute its mandate.

“A lot has not been achieved in terms of our process to reequip GRTS and to modernise it. Gambia has one of the richest archives in the sub-region.

All what we want is to have our national broadcaster supported, digitised and properly equipped,” the minister said.

The director general of GRTS, Abdou MK Touray, said receiving such high-tech digital equipment of this magnitude injects a breath of life in the vitality and functionality disposition of the national broadcaster.

“When GRTS reached out to the embassy of Qatar in The Gambia, and followed up with a courtesy call on His Excellency the former ambassador at the Qatar embassy in Bijilo, this was followed by a reciprocal visit to GRTS by the former ambassador giving him the opportunity to witness first-hand the operational challenges of the national broadcaster.

In November 2018, an official delegation from Qatar Media Corporation accompanied by counsellor of the Gambian embassy in Qatar Musa Bah visited GRTS to assess the state of affairs of the state broadcaster, both in terms of technical and equipment needs,” he narrated.

He said the team upon completion of their visit, produced a report highlighting the huge operational challenges faced by GRTS.

He said these challenges at the time limited the ability of GRTS to compete and deliver effectively as a 21st century media corporation.

The Gambian ambassador to Qatar, Foday Malang equipped that since the opening of the Gambian mission in Qatar, their focus has al

ways been on how to sale Gambia in “a manner that never existed before”.
“We had one objective; that The Gambia is credible as a partner and wants to build relations with Qatar,” he said.

Faisal Ben Fahad Al Mana, Qatari ambassador to The Gambia, said he was pleased together with his government to offer such assistance to GRTS.

“This assistance will no doubt contribute to improving the performance of GRTS. We are confident that this contribution will be supportive to the further development of bilateral ties between The Gambia and the State of Qatar.”