Saying goodbye to the old and welcoming the new 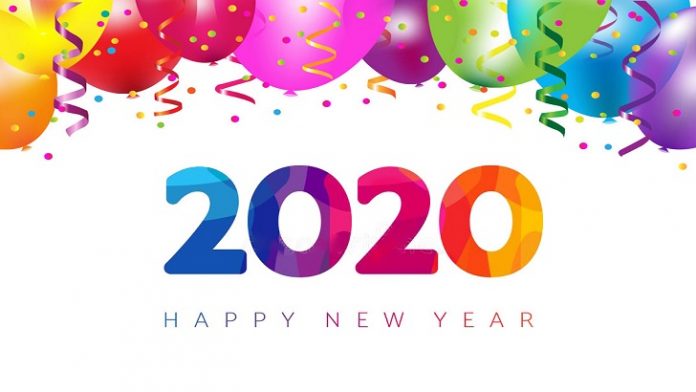 The year 2019 has been a great year indeed. Granted, there were challenges but after all, it is challenges that make life interesting. In all sectors of society, the year offered these in abundance.

From the political, religious, social and economic fronts, the year has been a very interesting one and the country has certainly taken some steps towards a better society.

It was during this time that great strides were made in the area of political and other freedoms and the Gambia is better for it. These freedoms include, but not limited to, civil and political rights.

There have been some progress on the freedom of the media and media practitioners have registered some successes during the course of the past twelve months or so.

True, there were some challenges for the media as well with some journalists being attacked and assaulted here and there but overall it can be said to have been a good year for press freedom.

In the area of politics the year has seen the registration of a few new parties and the strengthening of the old ones as many of them held their congresses and organised many political rallies in which they sought to sell their agendas to the masses.

We wish to assure you that The Standard will continue to serve you during to coming year 2020.

Thank you to everyone and we wish you a Happy and Prosperous year ahead!