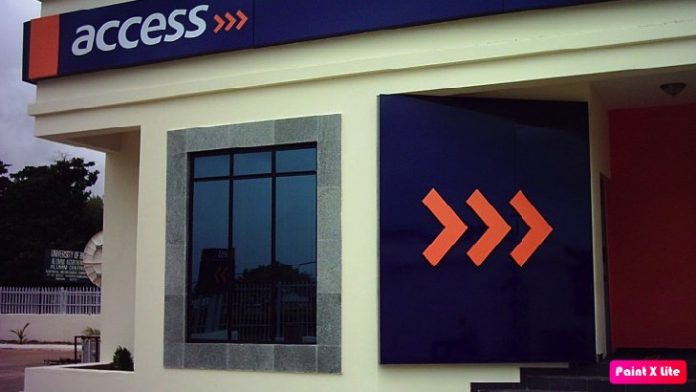 Senegalese authorities have confirmed the repatriation of two officials of Access Bank Gambia who allegedly emptied savings at the Bank’s Barra branch and fled to Senegal.

According to a Senegalese news agency Senego, the bank’s Barra branch CEO, Sarjo Corr and his deputy Momodou Juldeh Jallow were arrested by the Criminal Investigation Division (Dic) in Dakar.

It is reported that some 80,000 dollars was found on them when they were arrested.

Police spokesman Superintendent Lamin Njie confirmed to The Standard that the police have opened an investigation into the matter.

“We can confirm that the two suspects are back in the country and are currently helping the police in their investigations over the unconfirmed D21,437, 722.90 fraud case,” PRO Njie told The Standard.