THE GEORGE GOMEZ I KNEW 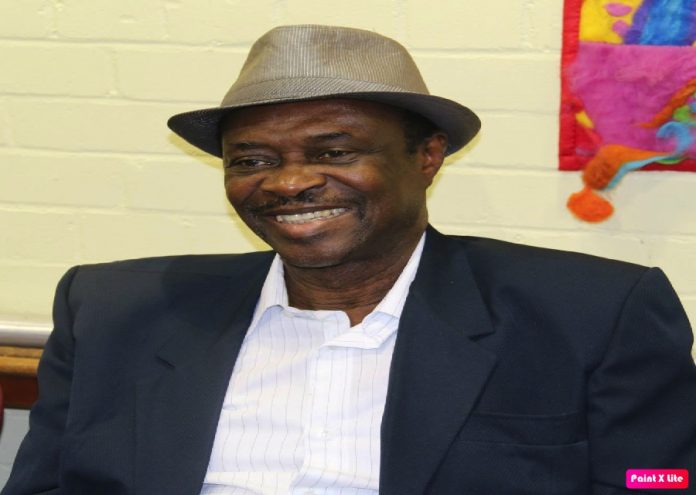 Legendary Gambian sports administrator, historian and man of the people George Gomez died Tuesday night shocking his many admirers at home and abroad. He was in his early 80s.

George was much travelled and made friends wherever he went. His innovative and ever alerted imagination, faultless memory and charming character was unrivaled.

I knew George Gomez closely from 1992 but he made me know all his life since he was young.

I had just taken a sports reporter role at The Daily Observer and George was executive secretary of the then Gambia National Olympic and Sports Committee, GNOSC, now simply GNOC. He took a liking for me and opened his heart and consummating knowledge in Gambian sports for me. From him directly, I learned he was a national team football player, cricketer and an athlete. He knew every Gambian of his age or thereabout who played any sport for The Gambia. From him also, I learned that he travelled to the UK in 1964 and only came tack ten years later and worked as Hospital Secretary at the RVH. But George never left his natural passion for sport and in the upheavals of Gambian football in the late 1980s, George was drafted into the system becoming secretary general and later President of the GFA briefly. In the early 90s, the Gambia National Olympic and Sports Committee was created and founding president Abou Dandeh who knew him for his hard work brought George as executive secretary to run the bureau on daily basis. From then on, until he left in 2008, George Gomez turned the GNOC to be solidly effective and more competent than even the Ministry of Sports in terms of impact in Gambian sports. The GNOC provided foreign coaches for various sports and sent Gambians to train overseas in various sports.

He invented the famous and massively successful May Day Sports that has won wide spread domestic and international recognition with the IOC categorising it as a mass sport event. The national sport award and Hall of Fame was his brainchild and so were many other innovative ideas that developed Gambian sports.  The latest was the growing Senegambia Run for Integration, which he baby-sat and premiered in 2019 and was successfully held this year too.

At the international level, George’s huge capacity for work, excellent organizational and networking skills were put to use by the GNOC resulting in the body being assigned to run Gambia’s participation in The Commonwealth Games too.   George told me too that he had been involved in the first beauty pageant in the Gambia and his solid memories of this event made his reference point for many other groups, individuals who organized beauty pageants of one shape or the other. Outside sports, I also learned of his passion for religious tolerance. I remembered him taking me through every chapter in his book, ‘From Jerusalem to Calvary.’ Indeed George was such an amazing resourceful fellow that I can go on endlessly to relive his many tangible achievements.

George, it was to you that  I had always turned when I am writing tributes about fallen sports heroes. You yourself wrote and helped me research tributes of many fallen heroes. You had too much knowledge about Gambian sports that it all could not fit in your book “Milestones of Gambian Football.”

Today I am alone and lonely and in tears writing this little tribute about all what I saw in you and remembered you telling me about your life.  I will never forget you George. Never.