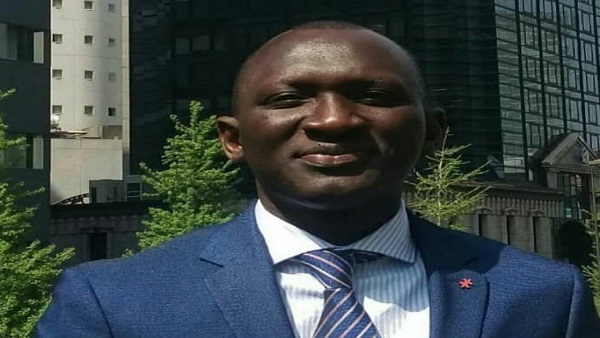 A senior Senegalese diplomat who was charged with committing a sex-crime in The Gambia has returned to Dakar, the government said Monday.

According to Saikou Ceesay, the spokesperson of the foreign ministry, the top diplomat got recalled as a result of the “alleged violation” he was reported to have committed in April last year. It is not clear when he got recalled.

The diplomat, 41, was accused of defiling a “mentally-challenged” 17-year-old girl he resided in the same compound with in the Greater Banjul Area.

The report outraged the nation with many activists and rights advocates calling for the unnamed diplomat to be brought to book. However, he was released under the Vienna Convention on Diplomatic Relations shortly after questioning by police at the Kairaba Station.

Last August, state prosecutors recommended for his prosecution in Gambia as the victim’s family demanded justice. But the government said it can no longer follow-up the matter since the diplomat’s recall.

“The 1961 Geneva Convention on Diplomatic Relations clearly stipulates diplomatic immunity that should be enjoyed by serving diplomats in a particular country,” Mr Ceesay said, adding that was why the government could not pursue the matter.

He accepted as “unfortunate” the alleged defilement of the young girl but stated strongly that The Gambia was not about to defy a convention that protects serving diplomats.

“The Gambia under this new democratic dispensation will never violate that convention,” he emphasised.

Asked whether that implies diplomats can now go scot-free under the Vienna Convention even if they violate Gambian laws, Mr Ceesay said: “Yes, of course. Diplomats should be immune from prosecution in a foreign country unless and until the serving diplomat’s country waived the diplomat’s immunity.”

When asked how the girl may now get justice, the spokesperson remarked: “That is the job of the Department of Social Welfare. They are responsible for the welfare of children.”

Last year, in the wake of the incident, the government refused to make a formal request to the government of Senegal for the sex-fiend diplomat’s immunity to be revoked.

A career diplomat told The Standard at the time that the case should have been determined “a long time ago” if the government was at all interested in justice.

“They should have written to the Senegalese to revoke the diplomat’s diplomatic status or ask to be allowed to declare him persona non grata. But frankly I do not see that happening,” he lamented.