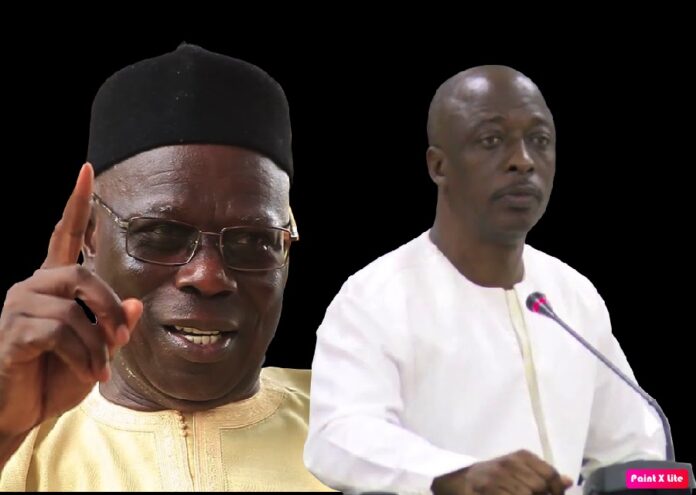 The Supreme Court of The Gambia will today deliver landmark judgments in the case involving Yankuba Touray, former Junta member who raised constitutional immunity in his criminal trial for the murder of his cabinet colleague Ousman Koro Ceesay. Today’s ruling will determine whether the former Junta member has constitutional immunity from prosecution or not. Touray had claimed the 1997 constitution gives him immunity as a member of the Junta from prosecution of acts done in the course of their duty. The prosecution has said that cannot include murder. The matter was then sent to the Supreme Court for determination with the verdict expected today.

Meanwhile, the Supreme Court will also decide the fate of Bakary B. Dabo versus the Independent Electoral Commission (IEC) on the condition and terms imposed for the registration of political parties in The Gambia.

The Chief Justice Hassan B. Jallow is expected to deliver the lead judgment in both cases, which touches on constitutional issues.