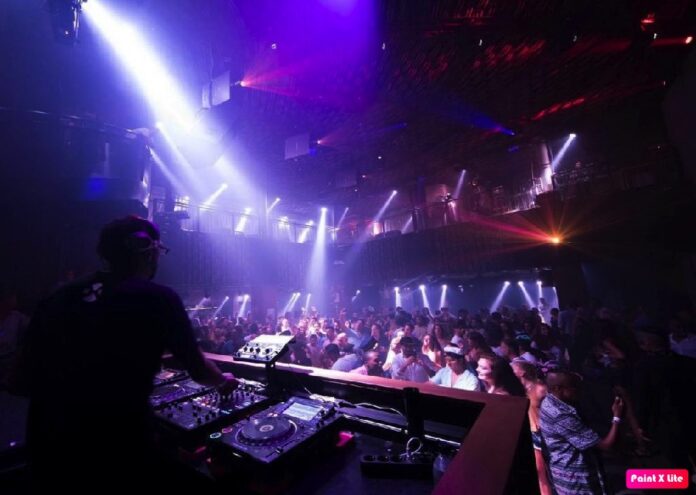 Frustrated but determined night life pleasure seekers and entertainment operators in Senegal have now turned to The Gambia to escape curfew and other current Covid-19 restrictions in Dakar.

Ever since the second wave of Covid-19 hit town, Senegalese authorities have imposed a 9pm to 5am curfew among other measures which made night life, dances and concerts impossible and confine everyone to their homes.

However, undetered and with no such restrictions in neighboring Gambia, revellers have been making weekend trips to Gambian hotels and night clubs to party, according to on-the-spot reporting by respected Sengalese daily L’Observateur. The newspaper reported yesterday that “it might seem completely surreal, but to avoid the restrictions in Dakar, Senegalese now take to the road for a weekend in The Gambia for ‘night party’ where escape is guaranteed.”

L’OBS, whose reporter Maria Dominica T. Diedhiou stood a distance to watch one such party, described a scene at one of the Gambain hotest dance floors free from any social distancing:

“Inside, between soundproof walls, the atmosphere was filled with dampness as the night progresses. Around the bar, under subdued light, couples form and jiggle to the lively rhythm of electronic music that escapes from the speakers scattered around the disco. Alcohol vapors mingle with the puffs of cigarettes released by smokers. On the dancefloor, men and women slam the soles of their pumps on the paved floor. From time to time, the flash of lasers and projectors disturb moments of escape, hand games … Here social distancing is far from being respected. We are in Banjul, miles around Senegal, the new ‘paradise’ of Senegalese epicureans in this curfew period. No question for them to comply with the health restrictions imposed by the coronavirus pandemic. They found a very subtle way to get around them. Go to Gambia where ‘freedoms’ are not yet restricted”.

According to L’OBs the restrictions in Dakar have turned the world of the entertainment industry into tatters but thanks to a few they have now found salvation.

“Thanks to a few of them, the concept of delocalized parties in Gambia has germinated within the microcosm of people in Dakar.

Bus transport, hotel and club packages is all what it takes to plan a party in Banjul and circulate the posters in the Dakar of rhinestones and sequins, in order to attract as many members as possible to this particular getaway. Just after the end of the year celebrations, a first convoy left Dakar to reach the Gambian capital. They could not resist the tempting offer of the manager of a very popular nightclub in the Almadies district of Dakar. The latter offered them a package including transport in an air-conditioned bus (20,000 FCfa, one way), a hotel room (20,000 FCfa single person and 35,000 FCfa for 2 people) and access to the Night club for 5 people,” the paper reported.

The Standard contacted senior medical officials close to the Covid-19 operations who said they are not aware of such a situation but will be closely monitoring any breaches of the current restrictions in The Gambia.