Sexual orientation: natural or by choice 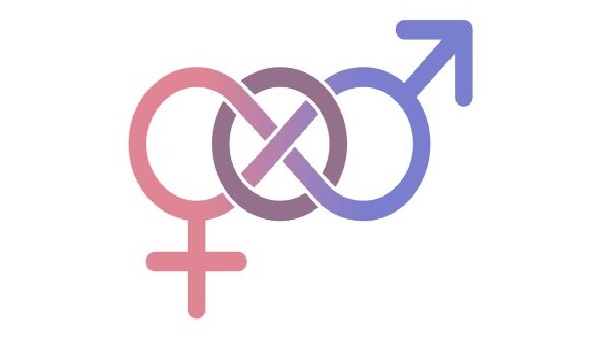 Sexual orientation is a person’s sexual identity in relation to the gender to which they are attracted; the fact of being heterosexual, homosexual, or bisexual. [Google definitions]. The biggest and the most ‘challenging’ question about this is whether it is natural or by choice.

Sexual desire and need are natural.
Some even go further to say sex is a biological need for the body; that it is unnatural for someone to grow into adulthood and live life and not have sex. In our society in The Gambia, there is a belief that women (married ones) not having sex for a long time leads to some kind of ‘sickness’. Well, the biological function of sex is understood as to procreate, to have offspring. But of course, there is more to sex than that.

There is ecstasy, psychological, emotional, spiritual, ritual, medicinal, financial, controlling and other aspects to it. Currently, women can conceive without actually having sex. Anecdotally, in this generation, the majority of people getting into sexual relationships are not doing so for procreation.

Sexual attraction and desire, and by extension sexual orientation, is so powerful and so ingrained in our psyches that one cannot just sit down and switch (by choice) it from one orientation to the other just like that, with all their faculties intact. Try changing your type-of-guy or lady to your not-type-of-lady or guy and see how challenging that would be. By this, I mean if you are attracted to ‘short thick ladies’, try getting attracted to ‘tall slim ladies’ and see how easily you can do that. True, we have seen people marry not to their type of guys or ladies but for other reasons like family connections, wealth, education, status, etc. However, whenever this happens, most of these people live a miserable sexual life. They live a lie of sexual life. This is the situation many of the homosexuals who marry as heterosexual will go through. They marry to the wrong person because of the societal pressure or to keep up with the societal norms; but eventually realize that living a lie does not last.

Given the reasons above, one will see that one’s sexual orientation is actually natural. For me, the question is not about whether it is natural, but rather whether it is moral— and therefore acceptable— given one’s context or society. Morality basically is about curtailing or controlling those natural tendencies one has which are not considered ‘good’ or ‘acceptable’ in one’s society. Or, simply, adhering to and doing what is considered good and acceptable in one’s society. However, that which is natural does not have to be moral as what is moral is contextual or situational. Natural by nature is a continuum, not either or.