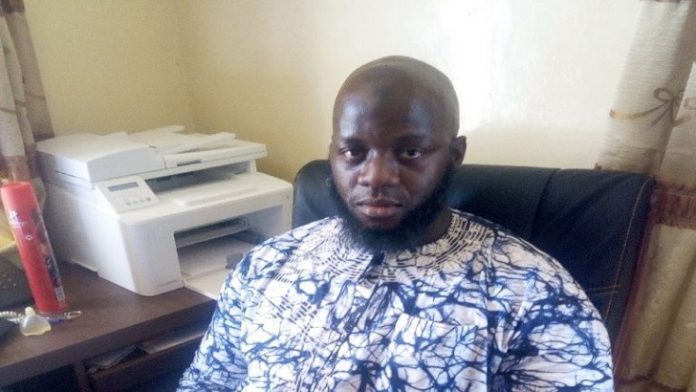 A man, who identified himself as a soldier fired his gun yesterday at Kalagi check point in a bid to stop a drug law enforcement officer from searching him for suspected cannabis. He managed to escape, leaving his bag and other possessions.

Ousman Saidybah, public relation officer of Drug Law Enforcement Agency (DLEAG) revealed that the incident happened on Tuesday at 8 in the evening when operatives of DLEAG and Gambia Police Force stopped a commercial vehicle for routine check at Kalagi.

He stated that during the process, they discovered a container in the said vehicle and the officer enquired about the owner of the container and declared their intention to search it. “A male subject who identified himself as a soldier claimed to be the owner of the container and refused all attempt to search the container. The officer sought help from the police officers on duty to take the passenger and the suspected container to the charge office. Upon arrival at the charge office, the said passenger took out a pistol, fired a shot up in the air scaring the officers before escaping. Later, a search was conducted but he could not be traced.”

“The driver also revealed that the said individual identified himself to him as a military officer when he boarded the vehicle in Brikama heading to the province,”he explained.
He said investigators are probing into the matter and will work with the military command to establish the facts surrounding this matter.
PRO Saidybah called on the public to remain vigilant and report suspected drugs and criminal activities to law enforcement.