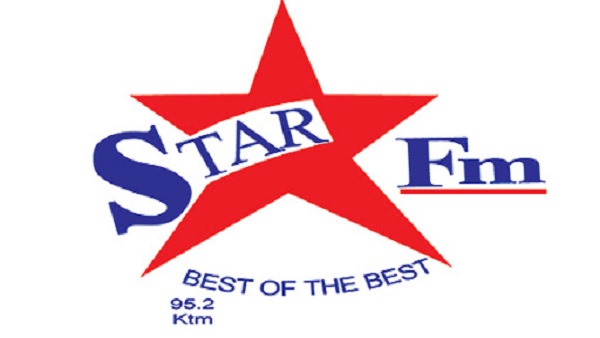 Star FM radio, one of the most popular stations in town has expanded its coverage across the country.
Established in 2012, Star FM is a commercial radio station based in Serekunda, The Gambia.

Famous presenters like the late Sarjo Barrow, Pa Nderry Touray, Sara Camara and host of others have given name to the radio over the past few years.
The radio’s managing director Alpha Karaga said the expansion was prompted by the overwhelming demand from listeners across the country, especially those who could only access the WhatsApp audios of news bulletins.

“As we expand our coverage nationwide, we want to use the opportunity to thank all our loyal fans who have been with us during our trying times to date,” he said.
He said the management of the radio under the guidance of Sara Camara is planning to have corresponding station across the country.

“This is part of the radio’s transformation plans which will also include broadcasting local news in all the Gambian languages. We are planning to do things differently, ” he said.