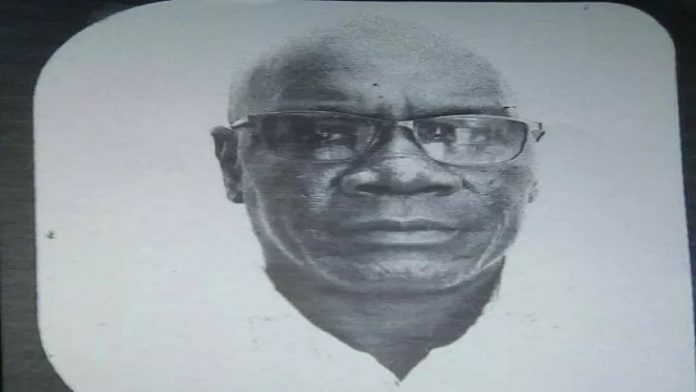 A former APRC National Assembly Member for Jarra Central Hon Foday Lang Sarr has come under intense fire after State filed summons against him to show reason why his bail-bond should not be forfeited to the State.

Mr Sarr stood as a surety for one Christian Oranugo, a Nigerian indicted with a seven-count charge including conspiracy to commit felony, trafficking in person, acting as intermediary for the purpose of trafficking, exportation and importation of persons from and into The Gambia, money laundering, amongst others.

The High Court presided over by Justice Ebrima Jaiteh has ordered that Christian Oranugo be arrested and remanded at the Central Prisons.

However, Hon Foday Lang Sarr in an attempt to produce the fugitive before the court, has sought the assistance from the Criminal Intelligence and Interpol Bureau in Banjul.

During the court’s last sitting, defence counsel, Edward A. Gomez in his report to the court submitted that Foday Lang Sarr is zealously pursuing the relevant avenue and communicating with the relevant authority in order to secure the arrest of Christian Oranugo for him to be brought to the Gambia to stand the pending trial against him.

Lawyer Gomez tendered a copy of a letter dated the 4th July, 2019 which emanated from the Office of Criminal Intelligence and Interpol Bureau at the Police Headquarters in Banjul pertaining to the steps taken by the said bureau.

The said letter requested for the arrest of Christian Oranugo, a Nigerian who allegedly absconded and the said letter has been transmitted to the National Criminal Bureau (NCB) in Abuja, Guinea-Bissau, Dakar and Nairobi.
The matter was adjourned to 19th July, 2019.