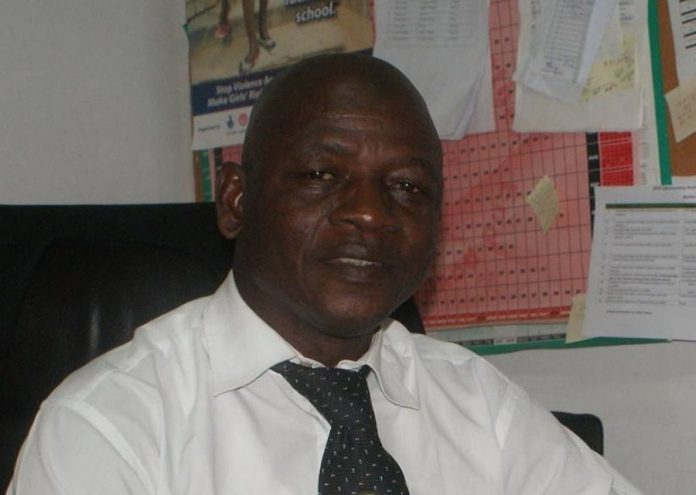 The United Democratic Party’s national assembly member for Serekunda West, Madi Ceesay has called on the 3-years Jotna activist group to rise up and remove President Barrow in December.

He further called on UDP executive, which has said the party has not taken a position on the matter, not to interfere with the group’s planned demonstration, arguing that the group comprises Gambians who want to end political deception.

Mr Ceesay, who was speaking at a UDP rally in the CRR last weekend, added that the executive should know better than anyone that the Gambian people voted for Barrow to serve for just three years “and we should ensure that we remove him from power in December if he refuses to respect that promise.

Politics of deception should end in this country.

We should ensure that whatever our politicians tell us they stand by it.

Even if a Muslim fails to fulfill his promise he is considered a bad Muslim, so leaders should always fulfill their promises and if they fail they should be considered bad leaders,” Ceesay noted at the rally in Niani Jarumeh Koto.

The Serekunda West NAM also accused President Barrow of damaging his own reputation as a Muslim by failing to honour his own promise.

Hon Cessay also told the jubilant UDP supporters that the party is the only political party that can lift the country from poverty and restore transparency and accountable.