The need for a vibrant opposition 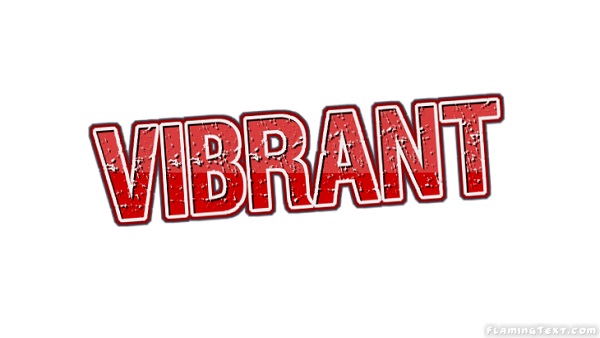 In a multiparty democracy, there is always a great need for a vibrant opposition to help put the sitting government in check.

It is among the mechanisms that can be used to ensure that those in government will not go berserk with either the money of the people or their rights.

The opposition parties also criticise the sitting government in order to put them on their toes so that they know that someone is keeping watch. This makes the government more focused and prepared to serve the nation effectively and efficiently.

But the criticism has to be credible and factual. It will not be useful for the opposition parties to just keep criticising the government without ensuring that their claims are accurate and factual.

If that be the case and the government finds out that this is their modus operandi, they will just start ignoring them and continue doing whatever it is they were doing.

Of recent, we have seen some politicians come up with outrageous allegations against the government for which they didn’t offer any shred of proof. It is not about the allegations being right or wrong, it is the manner in which they are thrown around without any intention of following it up for the benefit of the nation that is worrisome.

It is the moral duty of the opposition parties to ensure that they offer the citizens good alternatives so that when the government is seen to have failed in any area, the people will have somewhere to look at.