The OIC Summit – A missed opportunity for The Gambia 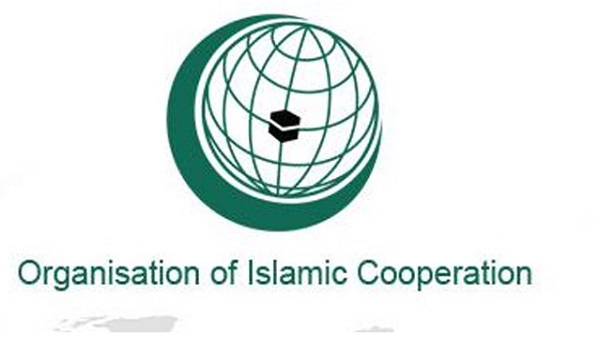 It is now official that the much-talked about summit of the Organisation of Islamic Cooperation (OIC) will no longer be held in The Gambia as was anticipated. It has been reported that The Gambia has “surrendered” the authority to host the event to the Kingdom of Saudi Arabia.

According to The Chronicle, an online Gambian news portal, the Government of The Gambia requested Saudi Arabia to give The Gambia a certain amount of money in exchange for this opportunity with the understanding that the Kingdom of Saudi Arabia will support The Gambia’s bid to host it in 2021.

From reports circulating around, it appears that the government has known for a while now that the hosting of the summit would not be possible but officials at the OIC Secretariat have been telling the public that preparations were in high gear to host the event.

This is indeed a huge missed opportunity for the country in many respects. Firstly, it is clear that hosting such a high profile summit would be an economic booster and the economy of the country would have benefited immensely.

Secondly, this will now put a question mark on the country’s ability to host such high profile conferences for which the International Conference Centre was envisaged.

All in all, the Barrow administration has missed a huge opportunity and they had better come and clarify issues to the public as soon as possible.

As a matter of fact, the Central Government and the OIC Secretariat have not made public the amount of funds that have been received from donor countries who pledged to support the country’s bid to host this summit. They should tell the public how much of those pledges have so far been realised.