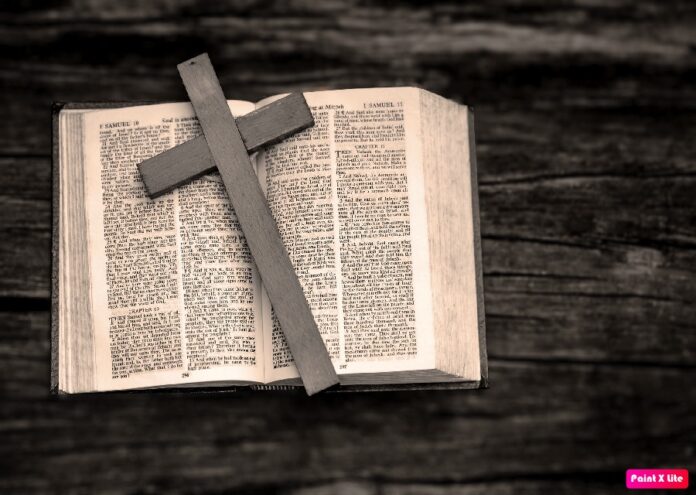 Let us accept the fact that time is a basic part of our existence. It is impossible to imagine a time when time does not exist.  Time can be defined as the period we do things; when events occur or happen; when we go places etc.. it is also a duration during which an action or condition exist_ ‘time td catch a flight, time to be go on a vacation, be at an important function etc.

Everyday of our life we are aware of the time and how quickly time passes by. The theory of existentialism make us realize that time involves deadlines to meet, jobs to complete, commitments to honor, various engagements to attend to, and most of all time to relax, sleep and wake-up. These are more or less, philosophical movements, stressing individual existence, showing that human beings are totally free and responsible for their actions. Our lives must be ordered in such a way that we do not live by regretting about the time we loose.

Time has a way of conspiring against man. It leaves us with the impression that everything is at a standstill, nothing is lost, even at a point the inner-voice says ‘Do not worry, you’ve got plenty of time’ usually, it is just an illusion.

In the Holy Bible we read these words of Jesus in John 9:4 “ I must work the work of Him who sent me while it is day- Night come when no man works.”

In other words, one would be wise to follow the principles of Jesus to do the most important things in life at a young age, because when old age comes, there wouldn’t be much strength and capacity to perform. It is very important to know the purpose of one’s life and key into it early in life.

Jesus knew and understood to work with time, because His mission on earth was very brief. He accomplished His purpose on earth and within three and half years, He completed His Father’s assignment.

Jesus touched many lives, he trained many disciples and mentored many apostles to take over from Him. He taught his disciples all they needed to know within a given time frame, and left the tougher doctrines for the Holy Spirit to teach and guide them. Since his time was short, we can read between lines through his teachings, that he was in a hurry to win souls, to heal the sick, encourage and bless those who followed him about the towns & villages. He changed the lives of common & ordinary people mostly the uneducated ones who became great men and women of Faith. Jesus understood time and worked with it in the shortest possible time.

On the other hand, man has been fooling with time for thousands of years_ clocks, watches calendars etc.. help us keep track of time. All these are recent innovations unlike the ancient people who kept track of time by movements of heavenly bodies which helped them to divide time by days, months, seasons and year. We learn from history, that the year is divided into seasons based on the rotation of the earth around the sun. it is interesting to note that many calendars have been adopted by various cultures from the Mayan Calendars down to our modern Gregorian Calendar.

The ‘week’ is not mentioned earlier on, because it is the only measure of time that is not based on the movement of the earth, moon or sun. Why? because the Seven Day week began at Creation. After working during six days, by the Seventh Day God had finished the work of creating which made Him to rest on the Seventh Day. He rested completely from al His work and He blessed the Seventh Day and it Holy.

From the Christian point of view, the Sabbath is a ‘point in time’. At the very beginning of earth’s history, Almighty God did something special with time. In the Bible, the first words in the Sabbath reads “By the Seventh Day, God finished the work He had been doing.” He rested from his work on the Seventh Day, he instilled The Sabbath for all people, both Jew and gentle for a memorial of creation. The fourth commandment of God’s unchangeable law requires the observance of the Seventh-Day Sabbath, as a day of rest, of worship and ministry in harmony with the teaching and practice of Jesus- called the Lord of The Sabbath. A symbol of our redemption in Christ, a sign of our sanctification a token of our allegiance and a fore taste of our eternal future in God’s Kingdom.

Soon time will define man’s existence as to how to worship and obey the way He ordered it from the beginning.

In every group of being or thing which Allah (SW T) created, there is always that one or chosen few which stand out as...
Read more
Religion