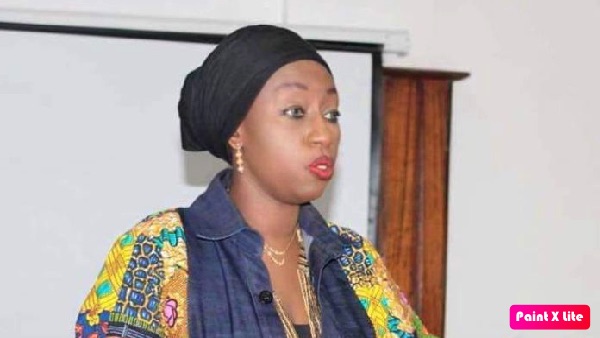 Fatoumata ‘Touma’ Njie, the National Assembly Member for Banjul South has announced her intention to contest for PPP’s presidential candidature at the party’s next congress.

“I made a decision that serving my people is a conviction. I have taken the decision that women need to take that bold step. I have thus decided after discussion with family members and friends that I’ll go for the leadership of my party, the PPP. I have the determination and the ability and by the grace of the Almighty, I’ll have the necessary support of the people,” she wrote on Facebook yesterday.

If she does carry on with the intention, the Banjul South lawmaker may likely face the current secretary general and leader Papa Njie, who defeated former vice president Bakary Dabo in a congress that degenerated into controversy with Mr Dabo rejecting the outcome and alleging fraud.

Some of Mr Dabo’s sympathizers including Alhaji Yaya Ceesay, Dodou Taal and Papa Faal took the new PPP leadership to court alleging that Papa Njie’s election was marred by irregularities. Mr Dabo has since gone ahead to form a new party, Gambia For All, GFA.

Touma Njie currently holds one of the only two seats the PPP managed to win in the last National Assembly elections.

Contacted for comments, the PPP leader Papa Njie said he has not seen the comments but heard about it. “In any case, since it is on Facebook and not an official communication to the party, I cannot comment on it. However, the PPP is a very democratic party and every member has a right to contest for any elective position,” he concluded.