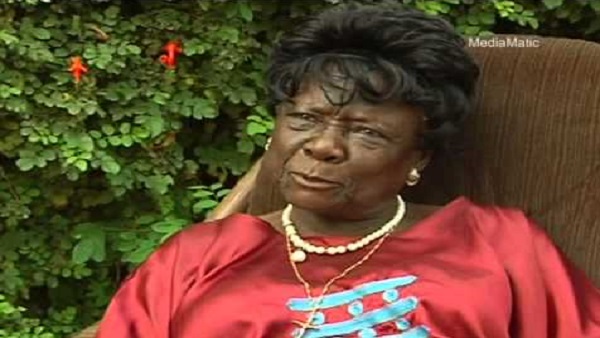 The Gambia has lost one of her greatest daughters. With a profound sense of sadness and sorrow, the passing away of one of the country’s most well-known educationists was announced yesterday.

Harriet Margaret Ndow, a celebrated Gambian educator and proprietress of one of the best schools in The Gambia, Ndow’s Comprehensive Secondary School passed away yesterday.

Mrs Ndow received her education at St. Joseph’s Infant Primary and Secondary schools before she was awarded a colonial scholarship due to her excellent academic record.

This took her to Achimota College in Gold Coast (present day Ghana) where she graduated as professional teacher with excellent credentials.

She further studied at Portsmouth Training College in England.

Here, she pursued a course in headship in primary schools and later went on to Oxford University to study administration.

Mrs Ndow has over the years impacted the lives of many Gambians some of whom are now in different functions all over the world. Here in The Gambia, her products can be found in almost all government departments.

Mrs Ndow’s school, known fondly as Ndow’s School, is a household name in the Gambia largely due to the exceptional performance and the discipline she instilled in the students. The Gambia has lost a unique builder of young people and she will surely be missed.

May her soul rest in perfect peace.

Charlie Hebdo and Islam: The provocations need to end NOW!

Once again, here we are talking about terrorism and Islam. The topic never goes away. It is true that terrorism exists. It is also...
Read more
Editor's Choice

For the past four days, nothing has been more discussed than the reported tribal remarks by tourism minister Hamat Bah. Whether his remarks were...
Read more
- Advertisment -