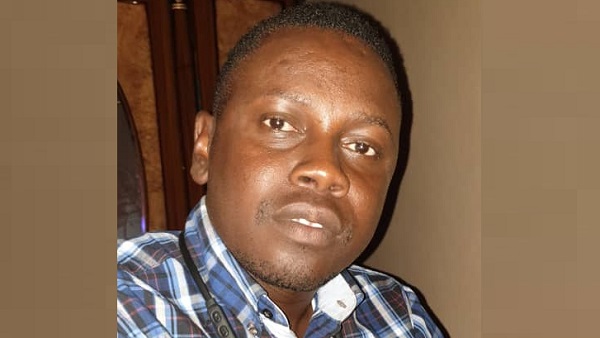 In his rebuttal, Lamin Sabally said NAM Ceesay’s comments are irresponsible and a naked attack on the very people who made him an assembly member.

He said rather than being grateful to the UDP, who rescued him from nowhere and gave him a dream status of a National Assembly Member, Mr Ceesay has turned to insult the very people who made him what he is. “I wonder without UDP how you, Aboulie Ceesay could ever be elected to such a noble job. Who are you to determine the future or fate of our party leader? We have tried very hardl not to be tempted to respond to your previous irresponsible comments at Sinchu Alhagie recently mainly because our party leader asked us not to. But since you have not learned your lesson and now going too far, we felt the need to address you,” Sabally said of NAM Ceesay.

He advised Ceesay to move on with his life and leave the UDP grass roots supporters alone. Sabally said NAM Ceesay is being misled by bad elements who were not in fact true supporters of the UDP but pretenders.

“Only a political novice like you will ever think that the UDP will be no more without Darboe at the helm of affairs. If 2016 cannot still teach any of you a lesson, then you and your types continue to fool each other on your wishful thinking,” Sabally said. 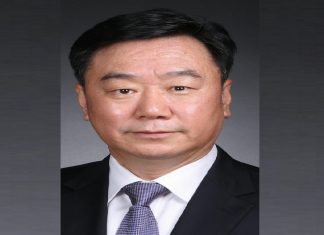 With our remarkable history in food self-sufficiency, we ought to do better