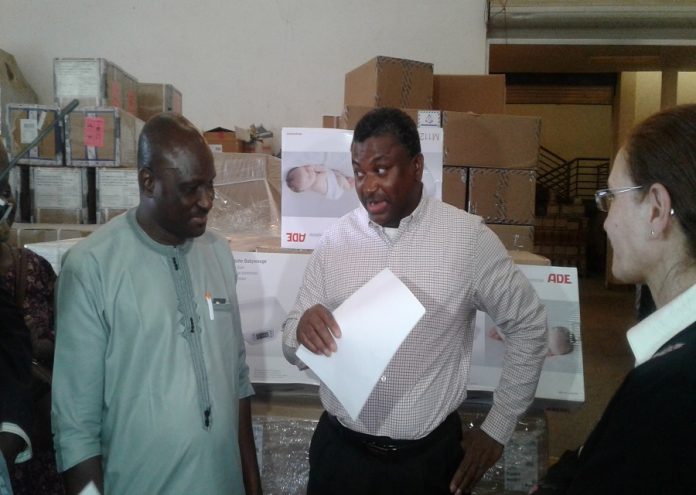 The United Nation Children’s Fund (Unicef) has recently donated medical equipment worth about $500,000 to The Gambia government through the minister of health, Amadou Samateh.

The National Assembly Member for Banjul North, Ousman Sillah, described the donation as “very timely and worthy”.He hailed the relationship between the Gambia and Unicef.
“The equipment will no doubt go a long way in boosting the country’s health sector. It would have been very expensive if the government were to buy these equipment,” hestated
The director of health promotion, Modou Njie, said the ministry is very much delighted to receive the items from Unicef.