‘US must stop shameful attacks against the ICC’ 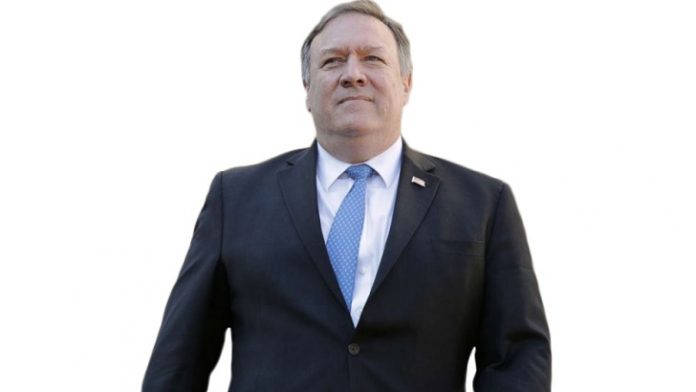 The U.S. must end its shameful threats and attacks against the International Criminal Court and its key personnel, said the World Federalist Movement – Institute for Global Policy (WFM-IGP) today.

On March 17, U.S. Secretary of State Michael Pompeo named two senior ICC staffers, Chef de Cabinet to the Prosecutor Sam Shoamanesh and the Head of the Jurisdiction, Complementarity and Cooperation Division Phakiso Mochochoko, as potential targets for new sanctions against the Court.

This round follows punitive measures that were already imposed by the U.S. against ICC Prosecutor Fatou Bensouda in April 2019.

“ICC States Parties must protect the Court and its key personnel from being attacked simply for investigating allegations of war crimes and crimes against humanity,” said Anjali Manivannan, Senior Programs Officer at WFM-IGP. “Instead of aiding the investigation and prosecution of alleged war criminals, the U.S. government chose to intimidate international justice defenders and their families.”

Pompeo’s statement is evidence of the Trump administration’s clear and growing hostility toward the ICC, the world’s only permanent court with jurisdiction over war crimes, crimes against humanity, and genocide.

WFM-IGP urges the U.S. to stop abusing its sanctions regime and to lift existing sanctions against the ICC Prosecutor.

“Continued retaliation by the U.S. against the ICC will unspeakably damage the promise of ‘never again’ in a time when that pledge is needed most,” said Manivannan.

About WFM-IGP
WFM-IGP, founded in 1947, is a non-profit, non-partisan civil society organization that works to strengthen multilateral frameworks and approaches in order to effectively address transnational challenges, such as war crimes, crimes against humanity, and genocide as well as impunity for those atrocity crimes. WFM-IGP’s flagship programs include the Coalition for the International Criminal Court (CICC), a global network of over 2,500 civil society organizations in 150 countries campaigning for justice for atrocity crimes through national courts and the ICC.