What is in a title? The name ‘Dr’ for a profession, the rank as a degree, and the Gambian context 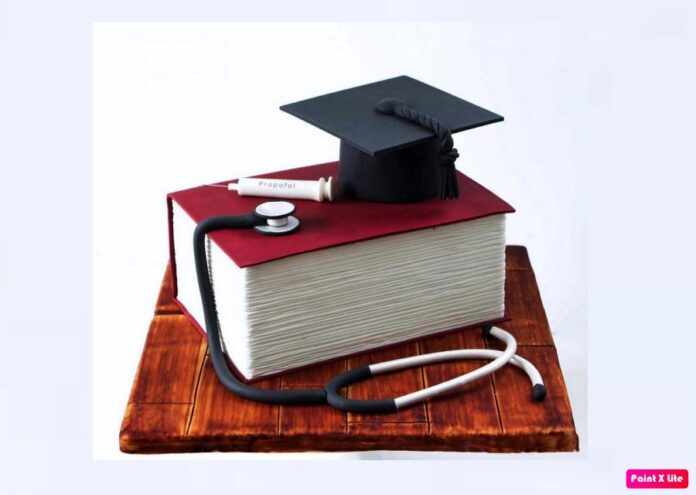 Two weeks ago, an op-ed (opinion piece) published in The Wall Street Journal called on the incoming first lady of US Jill Biden —who holds two master’s degrees and a doctorate in education (Ed D)— to stop using the title ‘Dr’. Joseph Epstein, the author, suggested that Jill Biden using the title ‘Dr’ would be “fraudulent” and even “comic” since her doctorate is not in medicine. The opinion drew widespread condemnation, slamming it as misogynistic and demeaning. There were calls for the Journal to retract the piece, apologise to Jill Biden and ban Mr Epstein for all time.

However, the editorial page editor for the Journal defended Epstein’s op-ed, arguing that the commentary is “fair”; and that the outrage was overwrought since the issue of Jill Biden’s educational honorific isn’t new. It was addressed in 2009, in a piece in the Los Angeles Times in which Joe Biden, on a campaign trail, was said to have explained that his wife’s desire for the highest degree was in response to what she perceived as her second-class status on their mail. “She said, ‘I was so sick of the mail coming to Senator and Mrs Biden. I wanted to get mail addressed to Dr and Senator Biden.’”

Mr Epstein also infuriated dozens of educators defending their doctorates by stating that “in contemporary universities, in the social sciences and humanities, calling oneself Dr is thought bush league.” He lamented that “PhD D which may have once held prestige has been diminished by erosion of seriousness and the relaxation of standards in university education generally, at any rate outside the sciences.”

Notwithstanding, there are those who contend that, in fact, it is those who earned a doctoral degree who deserved to be called doctor, moreso than medical doctors whose ‘doctor’ is a professional title due to their being medical practitioners rather than having gained a doctoral degree. Essentially, “the use of the title ‘Dr’ by medical doctors is a historical abbreviation for the profession; it does not indicate a qualification at doctoral level”.

Bringing this home to The Gambia, it reminds me of the case of a Gambian educationist, I heard some years ago, who has a doctoral degree and always insisted that he was addressed as ‘Dr’. He would take serious offence at being addressed as ‘Mr’, even if by a ‘mistake’.  And currently, a Gambian lawyer with an honorary doctorate who will demand, forcefully, that he is addressed by the title ‘Dr’.  True, earning a professional doctorate or a PhD., the highest distinction or terminal degree an educational institution can confer on an individual is to be celebrated, and something to be proud of. However, the worth of a degree should not be in the title associated with it, rather the utility to which it is put. Well, unless the value for which it is sort, in the first place, is in the title; as it has been reported for Jill Biden, and for two cases of holders having PhD on their vanity licence plates as reported by Mr Epstein.

Obsession with titles is a mark of vanity within an individual or a society. Here, I present to you The Gambia, and by extension Africa official titles:

∑          His Excellency, President for Life, Field Marshal Al Haji Doctor Idi Amin Dada, VC, DSO, MC, Lord of All the Beasts of the Earth and Fishes of the Seas and Conqueror of the British Empire in Africa in General and Uganda in Particular;

∑          His Excellency, The President, Robert Gabriel Mugabe and Commander-in-Chief of the Zimbabwe Defence Forces, Patron of War Veterans, First Secretary of the Party and Chancellor of State Universities;

Mr Epstein also bemoaned the further decline in the prestige of honorary doctorates which were once given exclusively to scholars, statesmen, artists and scientists for their contribution to a field, or a profession, or wider community; or an outstanding achievement in a particular field. But now, just anyone can be conferred with this doctorate as part of a quid pro quo. It is the conferral of this kind of doctorate (honorary) that birthed Dr Yahya AJJ Jammeh, Dr Isatou Njie Saidy and Dr Adama Barrow. The Gambia, I would say, is in her own league when it comes to obsession with titles. A Muslim who performed hajj, a fundamental pillar of Islam, would insist he is addressed ‘Alhaji’. In similar manner, I think then a Muslim who also gives zakat, fasts Ramadan and prays regularly should be called Al Hajj Zakat Ramadan Salat Ousman Jatta, for example.

And now, what is in a title? To many, it is: a degree of respect, a level of training, qualification or responsibility, or a respected position in a society. However, it is important to know that it is the appreciation or respect accorded to the implementation of one’s qualification that earns a person their specific title is what should matter most. Let the outcome of that function be the testament of the title associated with it. Few years ago, an officer at the Public Service Commission (PMO) told me that: “one of the reasons we don’t give scholarships for a PhD is because of all the PhD holders at National Agricultural Research Institute of whom nobody sees what they do there”.

Real estate agencies: Threat to our sovereignty as Gambians

The president, the Tonya and the Kanilai incident