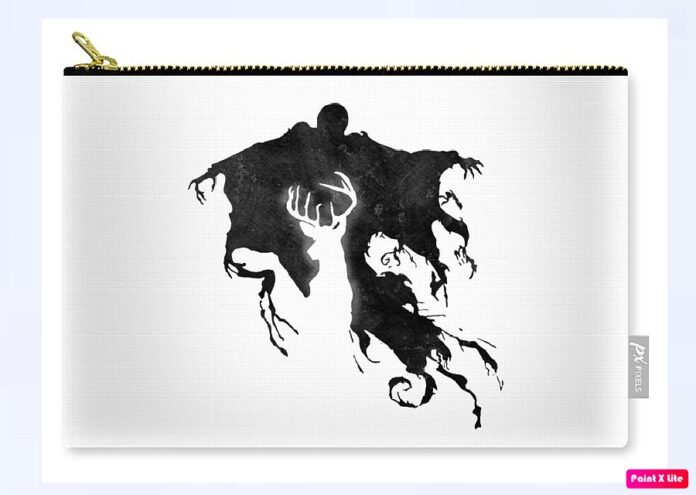 I chanced upon a claim that people fall in love on average 7 times before marriage. Well, that is a huge claim for me. I know I loved and unloved, loved and unloved, several times, but 7 times might be too much for me to survive. In this so-called civilised generation, every break-up takes something valuable away from you. Sometimes, in my opinion, even your sanity gets taken away. The relationships are NAWEC-like; on and off. Each time it’s ON, we go down to the lowest just to stay in it. We’re abused, violated, assaulted, maltreated and dumped. Once it’s OFF, and it always goes off, we get broken into pieces. When we recover, having already vowed never to fall in love again, we capitalise on the next available relationship. The cycle never ends and by the time we mature into real adults with senses, there are already indelible scars everywhere, including in our hearts.

Aisha Tamba, a lovely lady who has been at the receiving end of my annoying office demands, chiefly: making tea, told me she thought I was gamophobic. That’s the kind of reception you get when you supposedly took longer than usual to get married. Everyone has an opinion of why and what would happen. Some think you’re impotent, some think you’re not as appealing as you make yourself to be. The list is on and on! Asymmetric Demba said I must have broken a lot of hearts. Asymmetric is Sheriff’s word, not mine. Mafugi demanded I tell him what I was praying for my bride on the picture. I told him it was just a pose.  He didn’t know what a pose means. I don’t blame him; he probably eloped with his wife and didn’t have any wedding. But i’ll spare Fugis my bluntness and get back to phobia.

I’ve a weird fascination with words ending with PHOBIA. In essence, layogenic or talikodgenic Aisha (either word is perfect) thought I was afraid to get married or, as she put it, I was afraid of commitment. She was wrong. No, she wasn’t entirely wrong. If you understand the evolution of Talib, as a young man and a writer, you’d see traits of a jellyfish in me. The secret to a long and prosperous life is to be a jellyfish. The aptly named immortal jellyfish begins life as an egg, like all other jellies. It then enters the free-swimming larva stage, then settles down into a polyp on the ocean floor, and then finally morphs into a sexually mature jellyfish. Unlike most other jellies, an immortal jellyfish is capable of reverting back into the polyp stage at any time it faces environmental stress, attacks by predators, sickness or old age—essentially being reborn as a young jelly. The point is, I was once gamophobic. I was pistanthrophobic. If you don’t know that, it is fear of being hurt by a romantic relationship. I was philophobic; fear of falling in love. In fact, rather awkwardly interesting, I was at some point venustraphobic; beautiful women terrified me. I remember there used to be a girl in my class. Fairer than any. More penetrating eyes than any. Quieter than any. More beautiful than any. More elegant than any. For months since our enrolment, I got quite uncomfortable even speaking to her. She thought I didn’t like her. I did. She thought I was proud. I wasn’t. She thought I was anti-social. Maybe I was. Whenever she stood over me, I lost all sense of direction. I wouldn’t be able to think straight. She didn’t know I had a rare condition. I had to fight that battle on my own; slicing the phobia and eventually revel in beauty as everyone does.

On 25th December, 2020, my bride was escorted to my hideout on the hills. I stood in front of the mirror, peeped through the window and saw her shine among the lot. For the first time in my life, I re-metamorphosed into the old Talib. I felt ordinary. Both terrified and less attractive. Thank god it was just momentary. And, lastly, gymnophobia; the fear of nudity. This sounds a bit lame for a newlywed, no? Remember I am still chronicling my evolution and all the phobias I had to overcome. Besides, I wasn’t afraid of being naked…alone or in changing rooms; I just developed a sharp phobia for nakedness; other people’s nudity, appealing or otherwise. I will tell you a little story:

In 2010, few months before the dreaded WASSCE, my sister Sophia, gave me a mobile phone. It was a Motorola which was on the charts. I used it for a month or so just to show off. I then gave it to my brother, Abideen, and told him it would distract me in school. I suddenly became a serious student.

After the exams, my brother gave me some cash to buy myself a new phone. He felt duty-bound to get me a smart phone since I surrendered mine to him. On a Saturday evening, I walked to the Black Market to get a phone. I looked through phones; from Nokia to Sony Ericsson. Finally, I decided to choose a Samsung ‘push’. Walking back home with it was joyous. The thrills of GSM smartness. When I reached home, I inserted a sim and then, bingo, I got reconnected to the outside world.

I bought along a 2GB memory card for D200. On the memory card were two files; one contained pictures of a lovely girl who, I was certain, owned the card and was probably stolen along with her phone. The other file contained a short video which, on the surface, looked like a documentary of sort. Then I clicked PLAY. Ten seconds in, I was baffled to see a man and a woman, probably Latino, stroking each other’s privates. I couldn’t go beyond the first ten seconds. My blood went high and down in quick succession. My heartbeat was faster than normal. I got panicked. I was getting sweaty. It was the first time I saw a pornographic video. The next minute, I deleted it. For weeks, it stayed on my mind. I couldn’t shake it off. On one hand I was happy I got rid of it but, on the other and more guiltily, I was stressed for depriving myself of the potential sensual experience in watching it. I overthought and overanalysed every scenario. How it would make me feel. Would I derive the same satisfaction as the actors? Would I get more? I eventually lost weight. It was tough for me because, for as long as I could remember, it was my unprepared debut to extreme nudity at barely 18. The feeling kept nagging. The devil kept telling me it was a terrible decision to delete it. For a moment, I agreed with the devil because of the chills running through my vein. I suffered even without watching it. Imagine if I had watched it. Well, maybe I wouldn’t have suffered. Maybe I would have loved it. In a way, it spurred me into the world of erotic reading. It was fun. However, fast-forward ten years later, I probably wouldn’t be that shocked any longer. That’s down to my grit; the insistence on getting rid of all the phobias by reading books and watching movies that redefine my sensibilities.

Like I said earlier, I am a jellyfish. I’ve gone through too many stages of evolution. Now that I’ve reached the final stage: marriage, it feels like I know this institution more than I give myself credit for. I’ve already received at least a million suggestions on how to stay married. But I’ve watched marriages crumble beyond repair simply because the couple wanted to implement what worked for others, forgetting how unique their own is. I am new in marriage but not new to marriage, if that makes sense. I am going into the new year brimming with passion and hope. And like Harry Potter would say, expecto patronum! I await a protector.