Witness claims she was detained with baby for a week 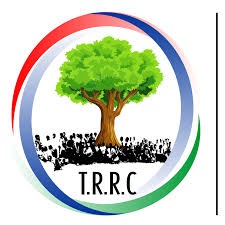 Nyima Jarju has told the TRRC that she was locked up at Sibanor Police Station with her mother-in-law and her baby for a week.

She said the officer commanding at Sibanor, one Tamsir had told them that they would only be allowed to go home if they provide the whereabouts of Bulli Badjie, who had run away from the witch doctors into Casamance.

She said Bulli, who is her in-law sought refuge at a family house in Casamance.
She said she went to Casamance where she pleaded with the family to allow her to come home with Bulli and when they arrived, they were escorted to Sintet by the villagers of Darsilami at 1:00am.

“After that experience my in-law continued to live in fear so much so that whenever an object moved around him, he would ask whether the witch hunters are coming,” she said.