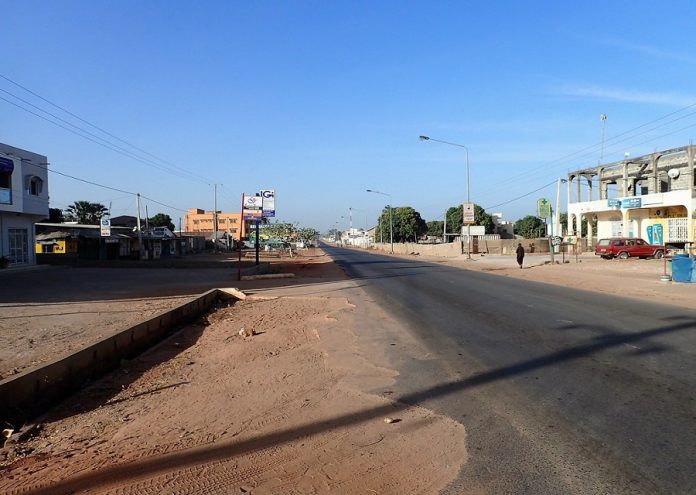 A pregnant young lady reportedly went into labour on a pavement in the streets of Brusubi last Monday.

According to eyewitness accounts, the incident happened at about 3pm.
“It was that bare. Women rushed to her aid and used cloths to provide cover as she laid on the pavement to deliver,” lawyer Abdoulie Fatty, who witnessed the drama, wrote on his Twitter handle.

Contacted for comment, he told The Standard that neighbours later rushed to get two nurses to aid the delivery.
“Thankfully, the mother and baby girl are doing well,” he added.