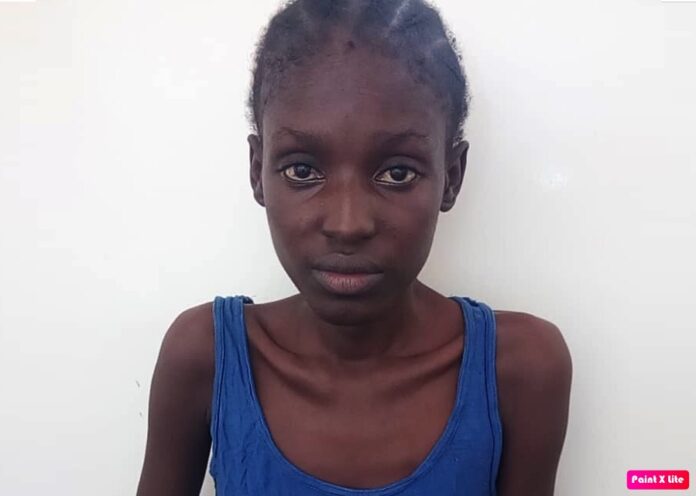 Binta Joof, a 25-year-old woman from Niumi Kanuma currently married in Essau, is seeking for assistance to pay for her CFA 10 million hospital bill in Dakar, Senegal.

Doctors at the Edward Francis Small Teaching Hospital where she was admitted, said she has been suffering with rheumatic heart disease which cannot be cured in The Gambia.

She was referred for overseas treatment. The family has since evacuated her to Dakar but the hospital where she is admitted said the heart medical bill will cost CFA 10 million.

While the chest x-tray conducted on her reveals that she also had massive cardiomegaly with increased pulmonary markings.

In a video recorded on her hospital bed, Binta called on individuals, government, philanthropists and NGOs for immediate assistance to save her life. Binta’s family can be reached on the following contacts: 3446586/6138742

Letters to the Editor: AGAST calls on Gambians to beware of...

March 1, 2021
Dear Editor, The Association of Gambian Students in Turkey (AGAST) wishes to draw the attention of the Gambian public to the presence of persons who...