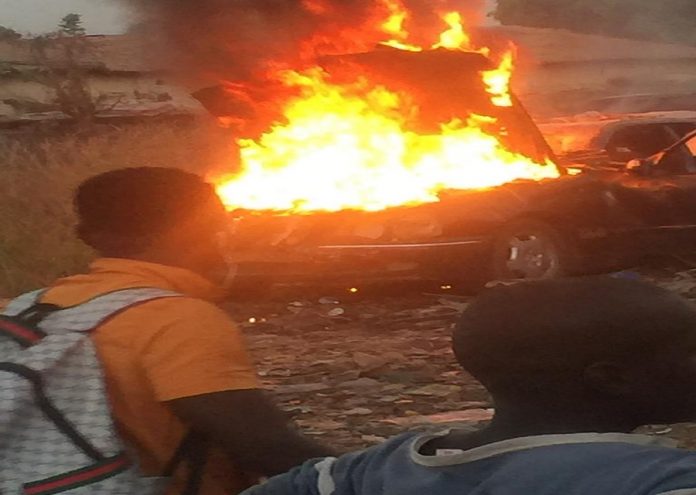 The presiding magistrate granted bail to the minor in the sum of D50,000 with one Gambian surety in like sum but remanded the remaining 14 accused persons, pending the hearing.

The Busumbala residents are charged with four counts of conspiracy to commit felony, attempt to murder, incitement to violence and demolishing properties.