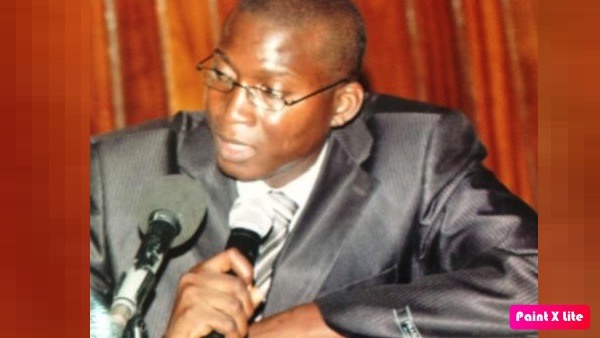 As The Gambia moves closer to the reopening of the airport for the new tourist season, the acting director general of the Gambia Tourism Board has disclosed that at least 22 tourist flights have indicated interest to fly to Destination Gambia.

“Tour operators are willing to come to the country provided that we are ready to have in place all the preventive regulations regarding Covid-19,” Abubacarr Camara told The Standard yesterday.

Camara who replaced Abdoulie Hydara as GT Board DG, said opening up the tourism sector requires “a balanced, measured approach” with the GT Board developing new operation procedures for the opening of the tourism industry in The Gambia in October.

“We have at least 22 flights which propose to come depending on the situation on the ground. If the situation changes all of a sudden, they would also change their plans because they would not want to take the risks,” he added.

He added that the GT Board is working “tirelessly to bring back Destination Gambia into the travel corridor list of countries” like the United Kingdom and the Netherlands which have a major stake in tourism in the country.

“We are still not in the travel corridor list of the UK and countries like the Netherlands which are only advising travellers to come to The Gambia at their own risks and travellers would not want to take certain risks without insurance.  However, we are doing our best with the ministries of health and tourism to make sure we are in the list but every thing depends on the situation on the ground,” he added.

According to DG Camara, Gambians have a role to play in this by ensuring strict compliance with the government’s tourism mandatory guidelines to ensure visitors have confidence to make bookings to the country.