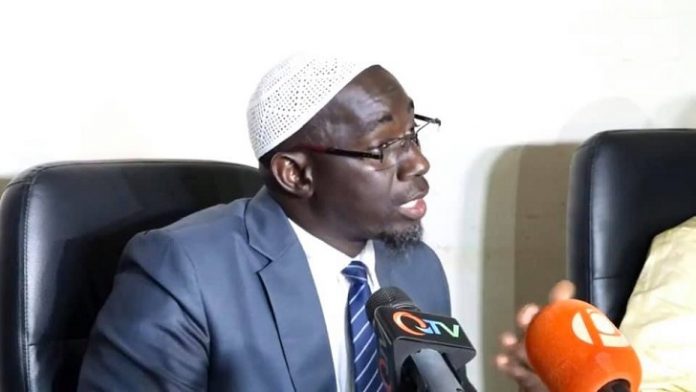 The taskforce constituted by government to investigate a land dispute between Gunjur and Berending that resulted in the death of a man from Gunjur Jammeh Kunda has presented its recommendations to the relevant authorities for implementation, The Standard has been told.

In March of 2018, Buba Jammeh, a native of Gunjur Jammeh Kunda was killed when his clan clashed with villagers from neighbouring Berending.

His killing caused widespread anger in Gunjur with some members of the community setting the town’s only police station ablaze, accusing the police of dereliction of duty.

Currently, there is an uneasy calm in the area and a security buffer now separates the two communities.

But reports reaching The Standard said the investigation committee looking into the trouble comprising staff from the judiciary, the interior and justice ministries among others has completed work.

the permanent secretary at the Ministry of Lands, Buba Sanyang, said they are now waiting for the executing team to do their work on the matter. he did not however say when the team will settle down to the task.

Asked what will fallow now, PS Sanyang explained that the excueting team id expected to visit the disputed land to carry out the implementation of the findings of the investigation team which will involve dematcation of the area.

Dear Editor, It is about time that the people of The Gambia start listening to statements by Honourable Sidia Jatta and Honourable Halifa Sallah of...
Read more
News

By Abdoulie Nyockeh The chairperson of the Gambia Revenue Authority board of directors, Mrs Lucy Faye, has disclosed that the government of The Gambia has...
Read more
- Advertisment -

Letters to the Editor : Gambians should start listening to Sidia...

March 1, 2021
Dear Editor, It is about time that the people of The Gambia start listening to statements by Honourable Sidia Jatta and Honourable Halifa Sallah of...