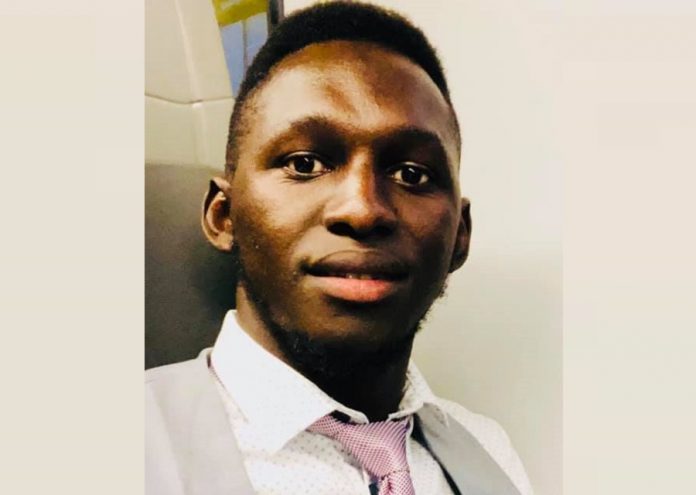 Three Gambian migrants in Italy and Germany have accused a real estate company of defrauding them after buying plots that were never provided.

The trio told The Standard with verifying documents how they got in to mortgage deals with the company and made several advanced payments for plots that were never provided.

Dampha, who is based in Italy said he got into agreement with the company for a plot measuring 20 meters in 2017 for the sum of D150.000 which he completed by installment within seven months.

Yahya Sonko, who is a migrant activist said: “In 2017 the company made a Facebook post regarding sale of plots and i called them to register interest. We had an agreement over a plot of land situated in Sukuta for D450, 000, on the condition that I can commence work as soon as I started paying. I sent my brother to verify their office and the plot which he did. Having already paid about D100,000 I informed them that I wanted to commence work but they asked us to wait because the land is in a dispute and when my brother went back there, he found a sign board at the same location and advised me to halt payment but the manager insisted I continue payment while they work on recovering the land. I refused since then they started disconnecting me.”

Fatou Darboe, based in Germany alleged that she had negotiated a plot for D150,000 and after making D50.000 installment, she quickly realised irregularities in the transaction and suspended payments.

Darboe said she lost all trust and considering the ordeals of Dampha and Sonko, all she asks is to get back her money or join the wagon to institute legal action against the company.

Reacting to these allegations, Modern Tech and Properties manager Ansumana Ceesay denied fraud allegations.
He said the company had encountered difficulties with the lands allocated to Sonko and Dampha because those lands became subject of legal battle which his company lost.
“We have since started compensating all the people affected by that court decision. Yahya is part of these people and we have begun returning his money with an outstanding balance of D 40.000.

This matter has already been reconciled; it is Sonko who is pushing it even though I have been in consultation with his people on the ground and have made head way in recovering his money. These kinds of things often happen in this job but what is important is transparency and honesty which we have shown at all times,’’ Ceesay said.

However, he said he could not recall any transaction between his company and Fatou Darboe.