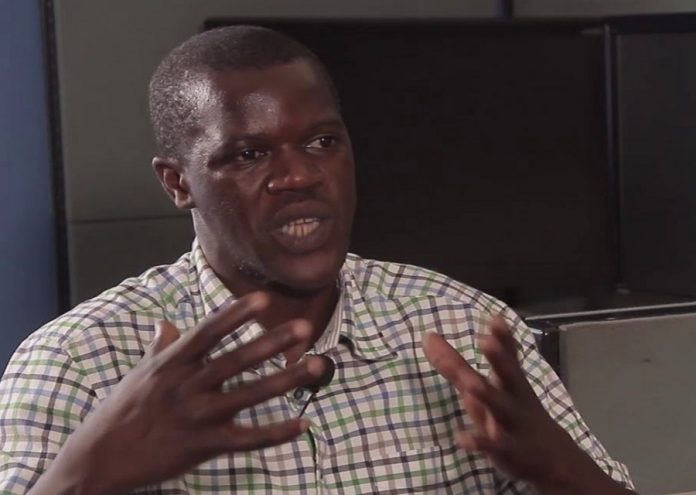 The proprietor and manager of Brikama-based Home Digital FM, Pa Modou Bojang and Gibbi Jallow, radio manager at King FM and two of his staff have been arrested by the police yesterday.

The two radio stations were also ordered to cease operations immediately.
According to reports, the officer commanding in Brikama informed Pa Modou that they have received instruction to pick him up and close down transmission.
Bojang was arrested after 2pm and taken to Brusubi police station. Circumstances leading to his arrest and closure of the radio are still unclear.

The Standard saw a video of a huge crowd which gathered around the radio station and at Pa Modou’s residence in Brikama to show solidarity.