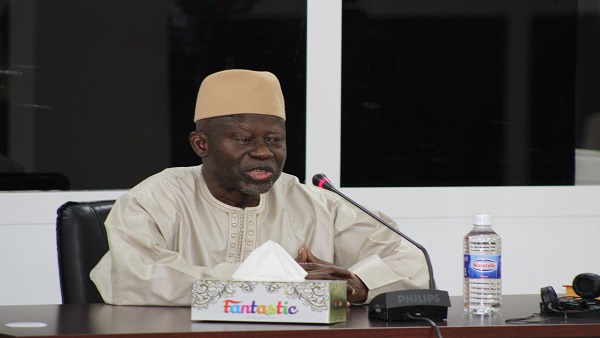 The leader of the United Democratic Party and nine other top figures of his party who were arrested in 2016 have been awarded $100, 000 each by the Ecowas Court.
However, the Abuja-based Ecowas Court of Justice has ruled that their arrest was lawful and that it didn’t violate articles 5, 6 and 11 of the African charter.

Lawyer Darboe and his co-applicants have also asked for an award of damages in the sum of D10 million to each of them as a result of their torture and physical abuse by agents of the State and their arrest and unlawful detention.

The UDP had also asked the court to award compensation in the sum of 30 million Dalasi to the Estate of Ebrima Solo Sandeng (deceased) through the 32nd Applicant (UDP) for unlawful deprivation of life and associated loss of life to the relatives and family members.