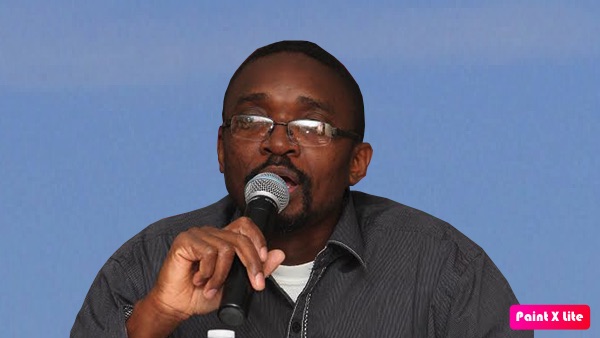 President Adama Barrow on Monday made his intentions known about the state of affairs, regarding the continued presence of the sub-regional forces in the country when he told Ecowas leaders in Niamey his government would want the foreign troops to stay on till 2021.

Ecomig was deployed in the country in 2017 to enforce the verdict of the Gambian people after the 2016 disputed election but three years down the line, their presence is still considered crucial because the much-touted security sector reform is yet to be completed.

In a conversation with The Standard barely days before President Barrow made his request to Ecowas in Niger, Pa Samba Jow lamented that the skepticisms about the viability of the country’s democracy, the fragility of its stability and the absence of genuine security reform are some of the reasons why Ecomig should stay put till 2021.

“I am of the view that in the absence of genuine security reforms, ECOMIG’s presence in The Gambia will continue to be necessary,” explained Jow.

He added: “Unfortunately, the Barrow administration has done nothing to suggest that such reforms are taking place. We must not also lose sight of the glaring fact that the stability of the country is still fragile and the democracy we are trying to build, still evolving.”

To Jow, the transition of the country from what he termed, military to a democracy requires drastic security sector surgeries to make it dependable and viable.

“It is a fact that this administration inherited a military that was under the whims and caprices of a singular individual, a military some members of which engaged in horrific human rights violations on the orders of Jammeh,” he pointed out, adding, “it is, therefore, imperative that until the security forces are transformed into a professional one, Gambians will remain skeptical of it and its viability in a democracy will continue to be questioned. I am of the view that ECOMIG’s mandate may need to be extended until after the 2021 electio