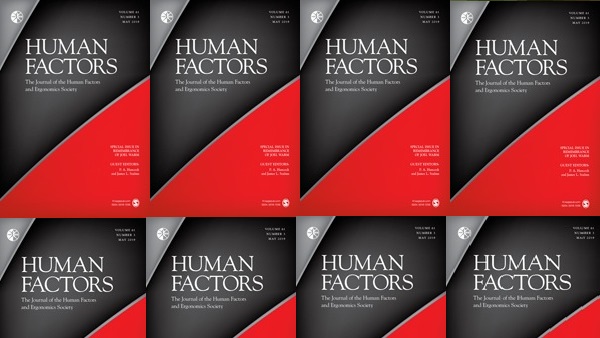 The demographic revolution super-charging incomes, which helped transform China and is currently coursing through India, is coming to Africa.

From the boom in African film, music, art and literature, all feted internationally alongside its thriving network of tech companies, the continent already has the soft power to underpin such a demographic dividend.

But it is the lack of hard economic power – electricity generators, roads and ports, the backbone of an industrial revolution – that is holding back the project, even threatening to derail it.

Heady talk of African lions challenging Asian tigers has dissipated among international financial institutions and even those consultancy companies whose market share is tied to a confected optimism.

Instead, there are more sombre voices warning that current policies are failing. Our correspondents’ reports reflect the anger and frustration of the youth in so many countries.

The latest report from the Mo Ibrahim Foundation sounds the loudest alarms on jobs and education.

It points out that Africa’s national economies have grown by 40% on average over the past decade but with no real improvement in what Ibrahim calls sustainable economic opportunities. “

We see it as a loss,” Ibrahim tells The Africa Report.

It could also have been used to finance an overhaul of school systems.

We need technical schools to adjust our system to the jobs market. If you want to build roads and power grids, who’s going to do this?” It’s hard to see that many governments – apart from Ethiopia, Morocco and Rwanda, perhaps joined by Nigeria and South Africa due to their economic weight – will coordinate the pol­icies needed for such leaps in modernisation and industrialisation to create the needed jobs.

Off the agenda of the World Bank and International Monetary Fund in the wake of the structural adjustment-era, indus­trial policy is back in Africa. Again, the reas­on is people.

A new report from South Africa’s Institute for Security Studies argues that as 60% of Africa’s imports are manufactured goods, local companies should have the scale and skills to serve the market and beat competition.

Although ICT’s contribution to African economies works out at less than 5% of gross domestic product on average, the report says, its rapid expansion could allow pupils from cities to the most remote areas to access world-class learning materials.

It is difficult to overstate the ambition needed. Such a shift to local hubs of nimble manufacturing ­operations amounts to an econ­omic, even a political, rev­olution. Yet a failure to push for change would be far riskier.