‘All Coalition Members Are Responsible For 3 Years Blunder’ 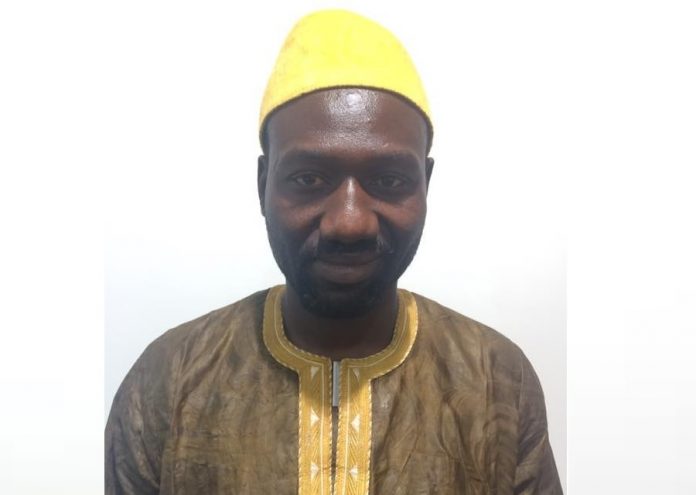 Saho, who was speaking on the adjournment debate at the assemble last week explained: “When it comes to the Coalition government, we need to hold them accountable if anything goes wrong in this country. This country has been existing here since time immemorial and there had been coalitions but nobody ever talked about 3 years. But as it happened in this case, these Coalition partners, the UDP, PDOIS and all the rest campaigned for five years. If you cannot meet your dreams then go back to the people and simply tell them it is because of A and B that you could not make it. But you cannot sit in your house and judge that the people who are asking for the fulfilment of the agreement are criminals. No, we need to communicate as decent citizens.

“You have seen the constitution which says the president shall serve for five years and you went in for 3 years. None of you could distinguish the constitution and the agreement. You went from village to village and sold your ideas and people bought the idea and now time has come to go back to the drawing board and reorganise yourselves and communicate to the citizens. What is fundamentally wrong to communicate to the people? When you make a mistake, you should accept the fact that you have made a mistake.”

Saho, who also doubles as the UDP national youth president added: “The goal of the Coalition agreement is to put an end to impunity and self-perpetuation by establishing constitutional and institutional safeguards that propagate values and practices that will ensure the consolidation of participatory democracy, good governance, rule of law, substantive justice and human rights. That’s why we voted for you. The vice president came here last time and said in one of their cabinet meetings they have all met and agreed to rule for five years. Why not you communicate to the people when you made that agreement? You should have toured the country and told the people you are now serving for five years because of this and that. Tell them with respect that the 3 years is not realistic. But it is their fundamental right to come and tell you time has come. We are not agitating or propagating for war but dialogue, which must take place”.

The Central Baddibu NAM said the only sensible thing for the Coalition partners to do is to call for dialogue. “You cannot put the cooking pot on fire and go away and say is five years,” he added.

Meanwhile President Barrow has for the first time made a direct reference to the 3 Years Jotna protest. Speaking on QTV’s popular Kachaa Dula, President Barrow said: “Regarding their [3-years jotna] protest, it’s a democracy and we want to ensure our democracy is strong. What The Gambia needs today is to see out the transition successfully.

At the moment even being president is not important but Gambia is important. What makes Gambia important presently is the work we’re doing and that will decide Gambia’s future. We have to introduce a new constitution. Also today, we have Ecomig forces here. We want to ensure when they are leaving, we can take care of our own security and to be able to do that, we must implement our reform processes, and build our own capacity to the point we are sure that we can do it ourselves”.