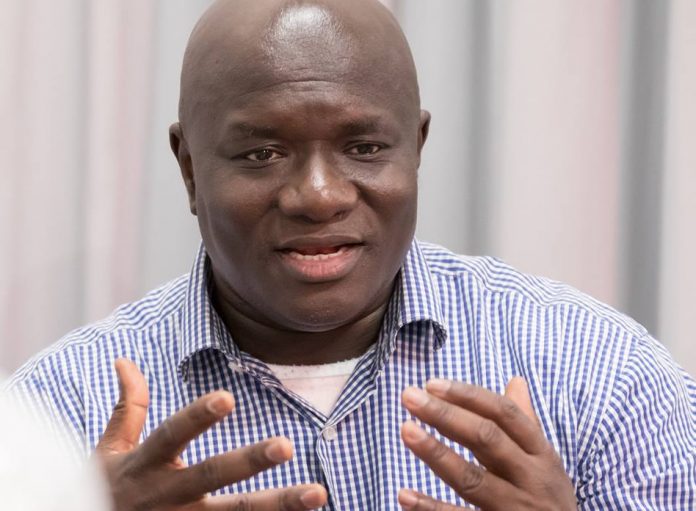 According to the Constitution the President should have come back to the National Assembly to seek another extension. But we saw this President refused to do that but claimed that Section 34(6) empowers him to declare unilateral declaration which he did. Why did the President refuse to come to the National Assembly to seek an extension as per Section 34(5) but only choose to rely on an unnecessary provision (Section 34(6)) to declare an extension?

A state of emergency is a very peculiar situation which gives huge amount of powers to the Executive that allows for severe curtailing of fundamental human rights. Furthermore, a state of emergency imposes both serious limitations and as well as wide leeway on the processes and institutions used to manage public resources.

This means under a state of emergency the potential for rights violations and the abuse of office, plunder of public resources and lack of accountability are huge. It is precisely because of that the Constitution therefore made a state of emergency a power and a tool that is shared between the Executive and the Legislature with strict checks and balances to prevent abuse.

I wish to therefore call on the Speaker and the NAMs not to accept this unlawful situation but to take full control over the governance of this country. The National Assembly must not sit by to watch over the blatant abuse of the Constitution by the Executive. If they allow it then NAMs are, individually and collectively complicit in the abuse of power and violations of the Constitution. NAMs have all the powers and tools available to bring the executive to book and I urge them to use them in full immediately.