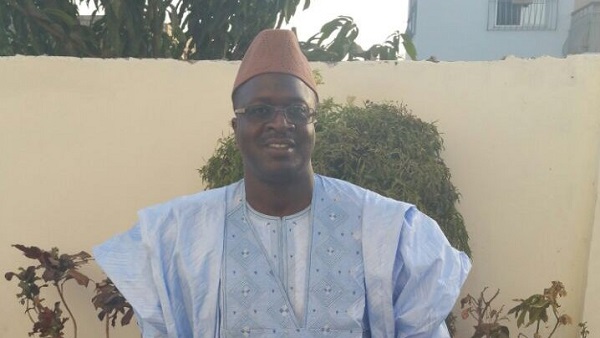 In our Monday 2nd September 2019 edition headline, we reported that former Chief of Defence Staff Lang Tombong Tamba was arrested together with others over the Diplomatic Passport fraud.

It has been brought to our notice that in fact it was one LANG TOMBONG SABALLY and not Lang Tombong Tamba.

The Standard newspaper offers its unreserved apology to our readers and General Tamba for any and all inconvenience and embarrassment the publication of the story might have caused to him or his family.

The editor has contacted him and he has unconditionally accepted our apology.