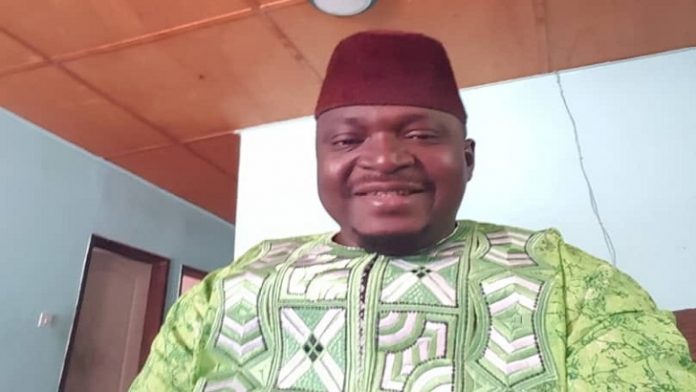 The Gambia Court of Appeal presided over by Justices Awa Bah, Omar Njie and Basirou Mahoney yesterday dismissed the application filed by Ansumana Jammeh for a stay of execution.

On 12th May 2016, the state filed criminal charges against Jammeh, brother to former president Yahya Jammeh, for alleged involvement in scheme to defraud the government by assisting Conapro to get the contract to supply fuel to The Gambia.

The state claimed Ansumana was paid US$1.5 million by Saoud Ghandour and he pleaded guilty to abuse of office, official corruption, receiving property to show favour, conspiracy and economic crime and was fined D24,647,028.

In addition, his properties in Bijilo and Old Yundum as well as his vehicle worth more than a million dalasi were declared forfeited to the state.
After the ouster of his brother, the Janneh Commission held that judgment of the high court and ordered that it must be executed.

During his testimony at the commission, Ansumana confirmed that he was involved in the licensing of the APAM mining company and signed the licences for its sand mining activities.

The commission found that APAM which was created by the former president was operating illegally and Jammeh and all the managers of APAM including Ansumana, were liable for its unlawful mining and sand mining activities.

Ansumana managed APAM from August 2015 to November 2015 during which period it generated revenues of D10,268,000 out of which he paid D600,000 to the former president’s holding group KGI. The commission held that that money should be recovered at first instance from KGI and failing which it should be recovered from Ansumana’s assets.
Aggrieved with the findings of the commission, he filed for a stay of execution of the high court judgment and an injunction restraining the state from executing the judgment of the commission.

But the Court of Appeal yesterday ruled that there was nothing before the court to warrant a stay of execution.
Justice Awa Bah declared that the Court of Appeal would not stay the high court judgment based on the application before it and therefore the state was at liberty to execute.
On the injunction, Justice Awa Bah disclosed that the findings of the commission are mere findings and recommendations and are subject to the approval of the executive.

Justice Awa Bah pointed out that order for an injunction cannot be granted noting that it would amount to an academic exercise if the court attempts to deal with injunction when there is nothing to be stayed.
She finally stated that the application for stay of execution failed and was dismissed accordingly.