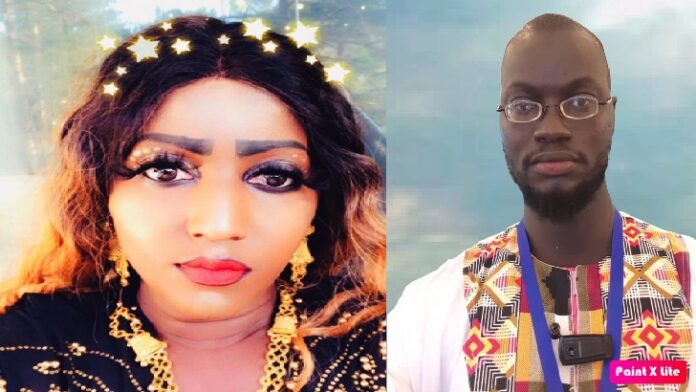 APRC supporters in the diaspora recently mobilised some D236,000 as part of its preparations for the upcoming presidential election next year.

Awa Sanyang, president of the Kafotikafo, a diaspora organisation based in Finland, said the donation is meant to support the members that cannot afford to pay the fees to acquire national identification cards.

She said the monies were sent in allocations, D75,000 and D58,000 were sent recently on different occasions to support the less privileged supporters to have national documents.

She said the recently donated D103,075 is  meant for the party to put some things or needs in place before the coming election.

“We don’t hold the belief that it’s our party that should help us to achieve something or become somebody. We the APRC supporters only believe in what we can do for the party to become the best and the biggest, and support each other to achieve our dreams,” she said.

“The APRC supporters do not relax or think just about the benefits that they can tap from the party. They believe they all owe it to the party to give all that they can in making sure it achieves its dreams at all times.”