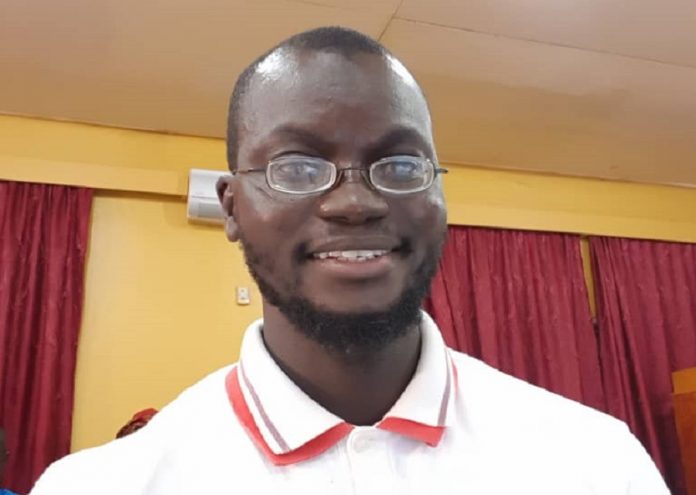 Deputy spokesman and secretary to the APRC, Dodou Jah, has called on the Attorney General and Minister of Justice to immediately re-arrest the released Junglers and prosecute them for the atrocities they have wreaked in the country.

Justice Minister Tambadou took a lot of flak for recently releasing three Junglers after they gave what he considered harrowing but truthful testimonies at the Truth and Reconciliation Council.

Talking to The Standard yesterday, Jah, a senior official in the party of President Jammeh at whose behest the Junglers claimed to carried out the murders and tortures, argued: “They have to be arrested again and justice must be served for the victims. The Attorney General or the government cannot pardon them; it is only the victims who can do so. Those affected should come out and say they have forgiven them [the Junglers]. I feel that [pardoning Malick Jatta, Amadou Badjie and Omar A Jallow while detaining Alieu Jeng and Ismaila Jammeh] is selective justice and biased. Those who point fingers at Yahya Jammeh are let scot-free. But those who refused to do so are kept in detention. Then what is the purpose of the TRRC and what kind of justice are they serving in this new Gambia?

“Some of the victims are still alive, while the relatives of others are around. You cannot let somebody who killed close to 50 people go freely just like that. It doesn’t make sense. Justice is justice and whoever violates the law, must face the full force of the law.

“So, it is an insult to Gambians for these Junglers to go free. I [am] totally against their release and I will never forgive them until they face justice for the atrocities they have committed. I said this in one of my interviews that even if the whole of The Gambia pardons them, I for one will not pardon them. They killed people and took their victims’ properties and money for their own use. So today they cannot come out and said they are appealing to Gambians to forgive them. Gambia is a small country, we are all related and the lives of the people they killed matter to us.

“For years, we have been asking who killed X and Y. For example, what threat was Ousman Koro Ceesay to the government to the extent that he had to be killed? The Junglers must be held responsible. The law is above everybody and human life is human life.

“Justice is for all. Even if the right honorable Fabakary Tombong Jatta [my party leader] commits a crime, he should  face justice. The people affected are Gambians and they have families. Malick Jatta said he did not go to work for two years, and he had his weapons and was receiving salary. Therefore he had the opportunity to leave the country and expose the evil. But he didn’t.

“To say President Jammeh gave 100 percent of the orders for those killings is questionable. We know the hierarchy in the military. Yahya Jammeh was not talking to the Junglers directly. Somebody was saying Yahya said this, Yahya Jammeh said that. How true was that? I am not denying that those orders were from Jammeh. I am just raising issues so that people would come to their senses about what the Junglers are saying,” Mr Jah contended.