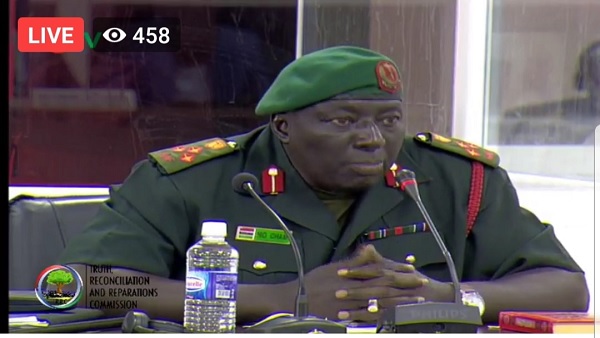 Brig. Gen. Mamat Cham, Commander of the Gambia national army on Wednesday had to rush to the disputed border village of Trankil near Darsilameh to diffuse a standoff between Gambian and Senegalese soldiers.

Residents of the village had told The Standard that a highly charged atmosphere developed between the troops from both sides after the Gambian soldiers prevented armed Senegalese soldiers from entering into Trankil, a village situated in the Gambia but also claimed by Senegal.

”There was a lot of noise and people were really scared as they faced each other,” one resident told The Standard.

The Standard contacted the Army PRO, Major Lamin Sanyang who confirmed that a new Senegalese commander in the area had decided to visit the Alkalo of Trankil, who always claimed that the village is in Senegal and not in The Gambia. “The Gambian soldiers politely informed them that they could not go into The Gambia fully armed. However, the Senegalese soldiers did not agree. They went back only to return with reinforcement. I understand Gen. Cham went there and the matter was resolved,” PRO Sanyang told The Standard.

Another security officer, who spoke to The Standard on condition of anonymity, said the issue of this village should be resolved by the two governments once and for all. “This frequent confrontation between the two forces is not safe. Any overzealous commander can get excited and open fire with disastrous consequences,” he warned.