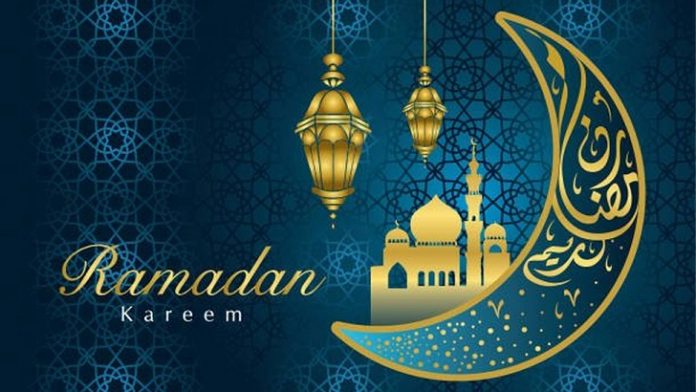 Last evening the president of the Supreme Islamic Council (SIC) announced that Muslims in many countries have reported sighting the moon and therefore decreed the commencement of Ramadan fast in The Gambia from today.

Talking to The Standard at the council’s headquarters prior to the public announcement of the sighting of the moon, President Alhaji Muhammad Lamin Touray urged all the faithful in the country to follow government guidelines with regard to the suspension of mass congregational prayers issued following the outbreak of Covid-19.

“It is the policy of the council that we follow government directives in these matters especially if they are meant to safeguard people. The Gambia Supreme Islamic Council does not go against constituted authority in the state and we urge all Muslims to heed the advice from the political and health authorities,” Imam Touray said.

Many Muslims in the country have expressed their dismay at their inability to perform the obligatory as well as optional prayers notably the nightly taraweeh prayers traditionally held in mosques during Islam’s holiest month.