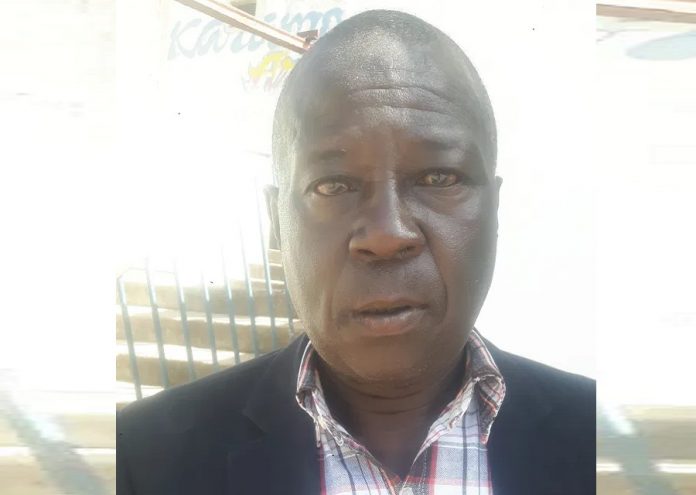 Basiru Gassama, a veteran Bakau politician, is now the spokesman of National People’s Party in Bakau.
Gassama, a former staunch supporter of Yahya Jammeh, dispelled notions that he had betrayed the former president when he lost power. A former APRC Bakau Sanchaba chairman and regional youth adviser himself, Bass further told The Standard that contrary to rumours, he did not betray Yahya Jammeh. “I had considered and decided that the interest of the country is bigger than anyone because we don’t need our country to fall into chaos,” he added.

Turning to his arch political rival in Bakau Rambo Jatta, a senior official of the APRC, Bass said Rambo and types such as the party’s deputy spokesman Dodou Jah, should stop dreaming that Jammeh will come back.
“That dream is not real. Never again would Yahya Jammeh be back to The Gambia,” Basirou said.

On allegations that he even lost his deposit when he contested against Rambo Jatta, Bass replied: “That was not true because even though I lost to him but I collected my deposit from the present IEC chairman who was the returning officer when I went for election. Where was Dodou Jah since the the APRC started because I have never known him then until now?” Bass urged Gambians to not allow politicians to divide the country.

“I have been addressing this issue since Jammeh’s time. I want to urge all Gambians that we should not allow politics to divide us because we marry each other and we bury each other,” he concluded.