Basse lawmaker accused of campaigning for Barrow amid Covid-19 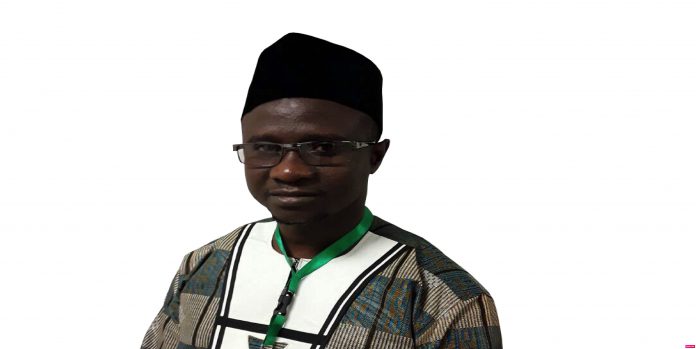 The National Assembly Member for Basse has been accused of organising political rallies for the National People’s Party in his constituency during this Covid- 19 emergency.

“Despite Covid-19 regulations and rise in cases, Magassy was spotted holding political meetings in his office in Sabi and Pirasu village to campaign for Barrow’s NPP,” Hagi Suwaneh, a former 3 YRS Jotna spokesperson and native of the area informed The Standard.

He alleged that the lawmaker pretended as if the meeting was meant to discuss Constituency development matters when in truth, he was promoting Barrow’s agenda.

“I am disclosing this out of shock and frustration. I cannot understand why the president is allowing these people to be violating the same regulations he set aside to fight against Covid- 19, ” he noted. Suwaneh further alleged that the meeting Magassy held at Pirasu village was attended by only supporters of the NPP.

“I have proof of this because I am from that village and I was there when the meeting was held.

I have proof even Magassy cannot deny. This is the same Magassy who criticised UDP lawmakers for rejecting the 45 days of state of emergency, ” he added. He said the worrying thing is that the police are not doing anything to stop Magassy from holding these meetings.

Suwaneh said he would have expected Magassy to act responsibly as a National Assembly member. “The NPP is holding meetings every now and then. This has to stop if this government is serious about fighting Covid- 19,” he added.

Magassy reacts When contacted for reaction, Muhammed Magassy tersely said: “It was not a political meeting. What you are saying is full of ambiguity. Everybody knows who Magassy is and my professionalism. But I will wait until you report it then I will come with my full response. “