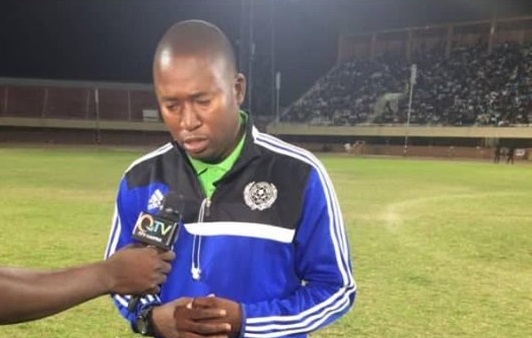 Modou Lamin Nyassi, the head coach of Brikama United has said that his side’s target is to reach the Caf Club Champions League group stages.

“We set a target for ourselves and our aim and objective is to at least play beyond the CAF Championship preliminary rounds”, he sad.

“We want to make history.

No Gambian club has ever made it to the group stages of any sort of CAF Club Championship, and we want to be the first Gambian club to do so,” Nyassi said.

CAF has disclosed on their official website that teams that make it in to the group stages will receive Five Hundred and Fifty Thousand dollars ($550, 000) while group winners and runners up will earn an amount of six hundred and fifty thousand dollars ((650, 000) respectively.

Brikama United earned the right to represent The Gambia in the CAF champions League after winning The Gambia Football Federation Division 1 title.

They made a dramatic last minute finishing ahead of heavy weights like Real de Banjul and Gambia Armed Forces to clinch the title by one point.

They will host Raja Casablanca on the 10th of August, at the Independence Stadium in the first leg of the preliminaries.