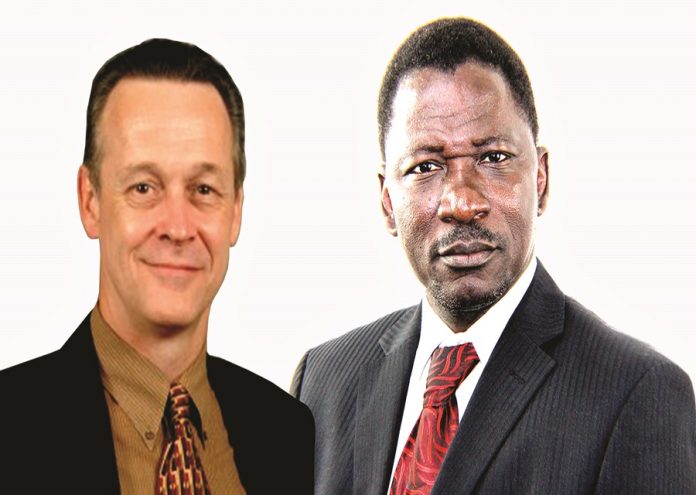 The Kanifing-based Calvary United Community Church is marking 18 years of service to humanity this week.

Founder pastor, Reverend Bidwell Mendy told The Standard that the anniversary will start today and run up to Sunday with a revival and convention at the church’s Kanifing South base.

The guest speaker at the anniversary is Pastor Rev Pat Hayes, the international missions director of the United Christian Church and Ministerial Association in Cleveland, Tennessee in the USA.

Pastor Bidwell Mendy started an indigenous-based ministry with a goal to “reach the unreached” in The Gambia in the local languages on February 16th, 2002.
Last year, in collaboration with its partners in the USA, the church brought dozens of specialist doctors who provided free treatment to thousands of Gambians in Banjul and the Kombos.