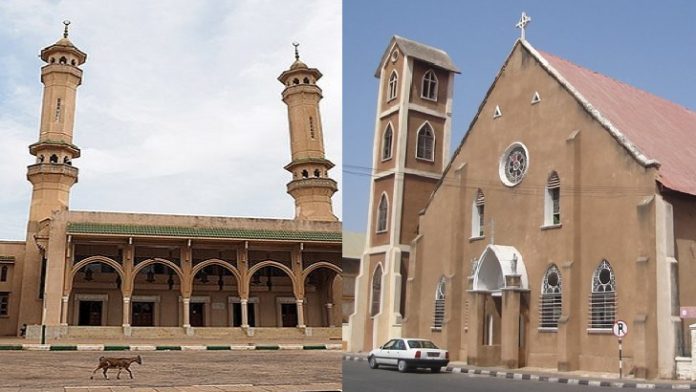 A Gambian Islamic scholar, Prof. Dr. Abdoulie Dumbuya has lamented that the closure of mosques is an infringement of Muslims’ right to worship.
A former lecturer at the University of Tunisia, Prof. Dumbuya described as a ‘colossal’ mistake for the government to order all mosques closed because, according to him, mosques are the bastion of hope for Muslims in times of calamity.

Asked why it is not prudent for mosques to be closed for public health reasons, Dr. Dumbuya said: “It has nothing to do with mosques because Prophet Muhammad advised Muslims to supplicate and seek Allah’s intercession in times of disease outbreaks. The Qur’an said no tyrant surpassed one who advised the closure of mosques.”
According to him, government has been ill-advised in closing down mosques.

”It is a violation of the rights of Muslims to worship. They [Muslims] have the right to pray in their mosques. Government is something else but God is greater than government. God is higher than this world, higher than king or president.
“In times of crisis, you resort to God because all these illnesses come from God. So, open the mosques and don’t close them. Let’s open the mosques and seek Allah’s intercession therein to save us from this disease,” he concluded.

Dr. Dumbuya’s criticism of the decision to close mosques followed a similar one by a controversial Islamic cleric Ba-Kawsu Fofana, who said mosques should be opened to allow even as few as ten worshippers each prayer time.